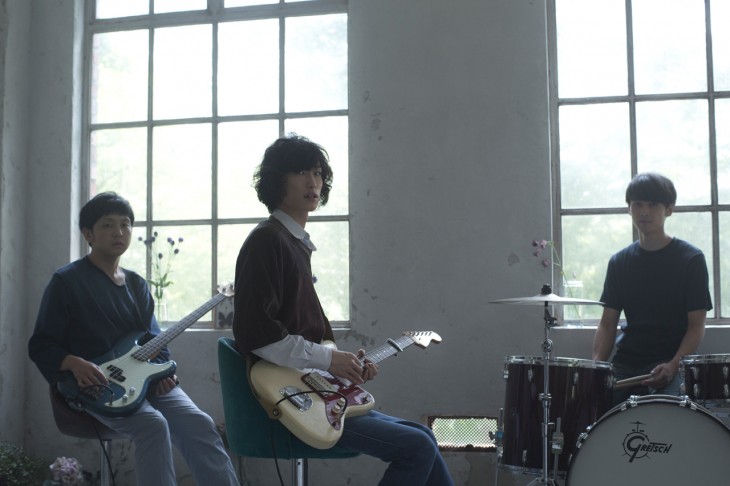 Seasoned drummer Itta Nakamura will make his first appearance as a member of rock band plenty starting August 5th at Kichijoji WARP. The band, formed in 2004, has been without a drummer since Hiroki Yoshioka left the group back in 2011.

Nakamura was previously part of the math rock band The cabs until it suddenly disbanded in 2013 after guitarist and vocalist Takahashi Kunimitsu disappeared and was unable to be contacted.

Coinciding this announcement, the band has uploaded a video clip for ‘Tegami‘ (‘Letter’) to their official YouTube channel featuring Nakamura.