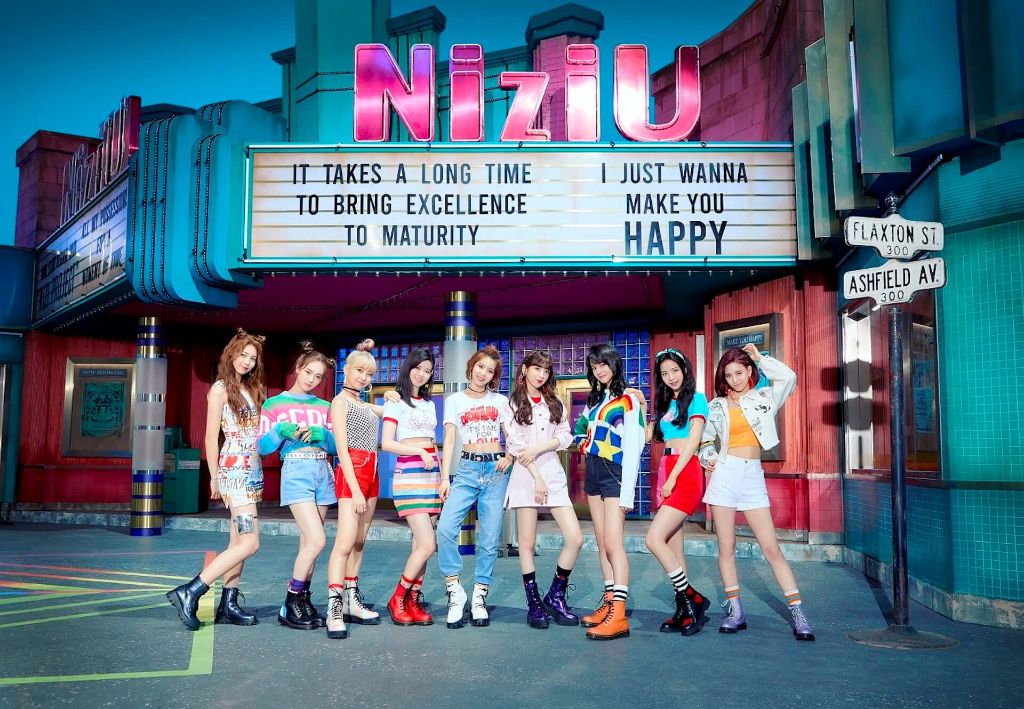 Last week, the members of the new girl group NiziU were revealed. It was also revealed that they would release their pre-debut mini album, “Make you happy”, on June 30 in Japan and Korea. The music video for the mini album’s title track has now been released.

“Make you happy” is written and composed by JYP Entertainment founder Jin Young Park, who also is the creator of NiziU along with Sony Music. He also makes a cameo in the music vidoe, which can be seen below!