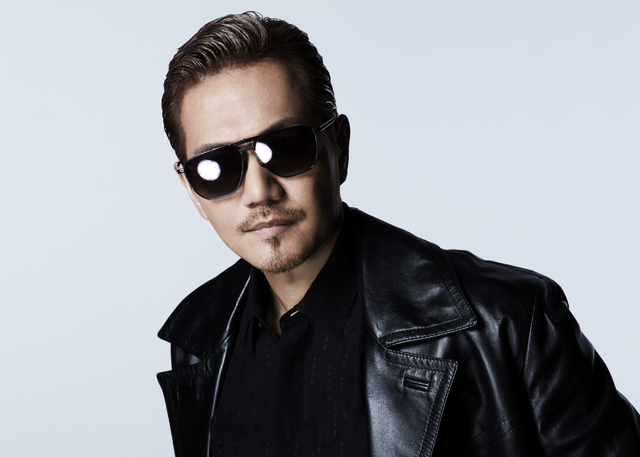 EXILE ATSUSHI has released further details on his upcoming studio album “40 ~forty~“. His 4th overall, it is scheduled to be released on November 4th, 2020.

As the name suggests it’s a commemoration of him turning 40 years old, which happened on April 30th. The album was created with three themes “Break away from the past”, “Reincarnate”, and “Stick to one’s beliefs”. Fans will be able to purchase the album in 5 different formats, and will have tons of content.

Disc 1 will include “Be Brave” and “No more“, a collaboration with AI. A new song called “Osaka Tokyo” will be a collaboration with Koda Kumi. The two previously worked together with ATSUHI’s group EXILE, for the hit single “WON’T BE LONG” in 2006. Disc 2 will be an acoustic album featuring new redentions of his past songs including “MELROSE ~Ai no Shiki Promise~” and “So Special”.

An MV collection, along with a concert, and documentary will also be included as bonus content on other versions of the album.