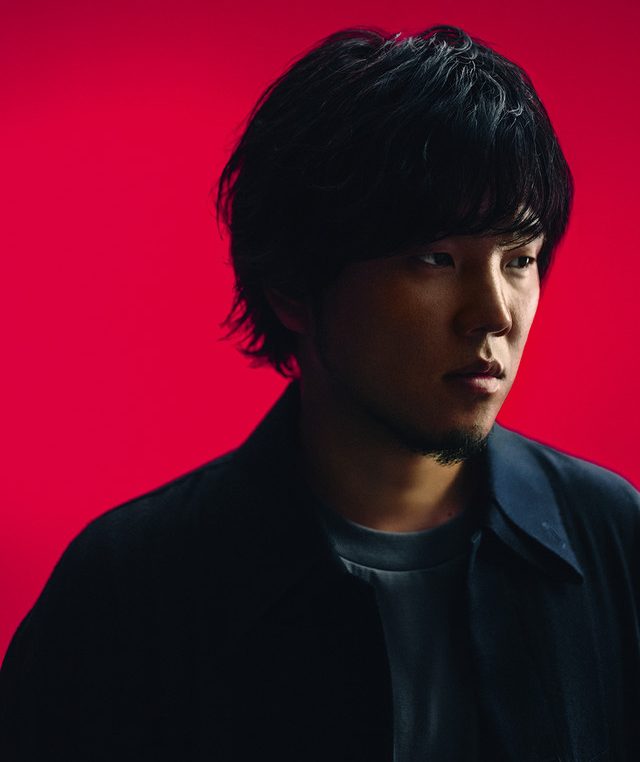 Singer/songwriter Motohiro Hata has announced that he will be releasing both a new single and a new album before year’s end. The single, titled “Raspberry Lover”, will be his first such release in over two-and-a-half years, while the as-yet-untitled studio album will be his first since 2015’s “Ao no Koukei”.

“Raspberry Lover” will be released on November 6th and is planned to be issued in four versions, both of the Limited Editions paired with live DVDs. The album, meanwhile, will start stocking store shelves on December 11th and will include the above track, Hata’s previously released songs “Hana” and “Aogeba Aozora”, as well as ten new tracks for a total of 13.

You’ll find the complete track list for “Raspberry Lover” below.