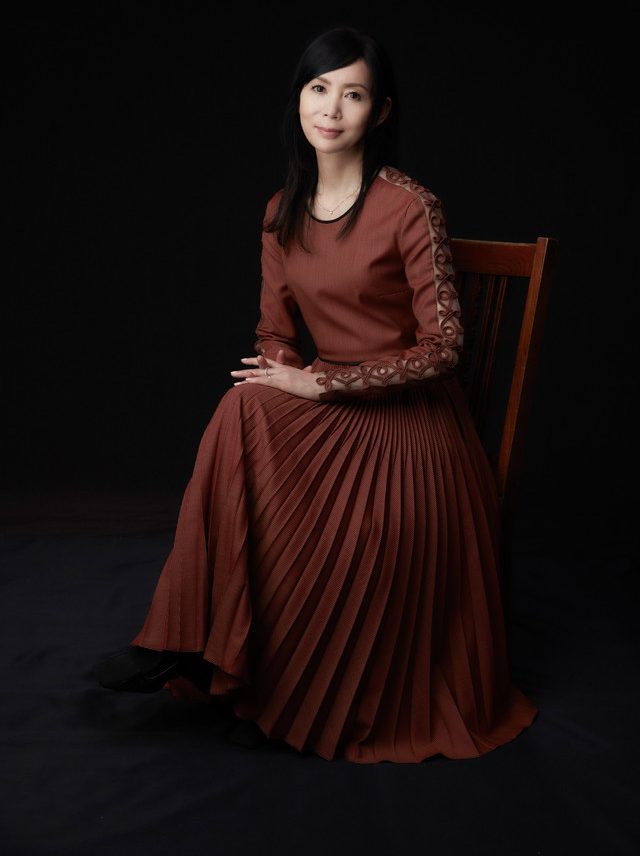 Hot on the heels of the release of her 40th anniversary compilation “Turntable“, veteran singer/songwriter Mariya Takeuchi will be releasing a new single next month on October 9th. Titled “Tabi no Tsuzuki”, the A-side has already been selected as the theme song for film “Saikou no Jinsei no Mitsukekata”.

Mariya’s first single since last year’s “Chiisana Negai / Ima wo Ikiyou (Seize the Day)”, “Tabi no Tsuzuki” will also include a cover of Tom Waits’ “Ol’55” as a coupling track. The release’s Limited Edition will come packaged with a high res. version of the three episode short movie used to promote “Turntable”.

You’ll find the cover and track list for “Tabi no Tsuzuki”, a snippet of the lead song, as well as the recently released preview for Disc 3 of “Turntable – which features Mariya covering The Beatles – below.