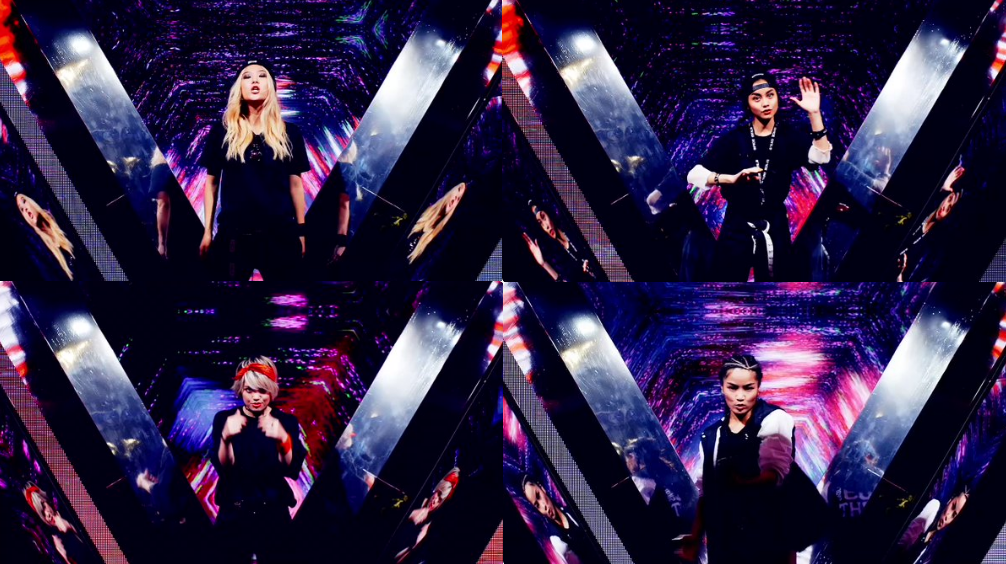 Have you ever heard of our lord and saviour, Gagaku Trap?

FAMM’IN has been performing in lots of sports events these last months, but sadly, their release agendas are not nearly as hectic as their live agendas. That’s the reason why fans rejoiced when a new single, “animus”, was announced back in 2016. However, the track went dormant for five months, leaving fans questioning what happened to that track. Wonder no more, as it has just been announced the release date of the MV: March 23rd (next Thursday!). That’s not all, as they have released seven new teasers in which each one of the members dance and sing to a now revealed rap part. This track has been classified by the group as “Gagaku Trap”, alluding to the mix of modern day electronic sounds and the culture and folklore from the traditional Japan this super-unit is famous for. Check the seven teasers just after the jump!