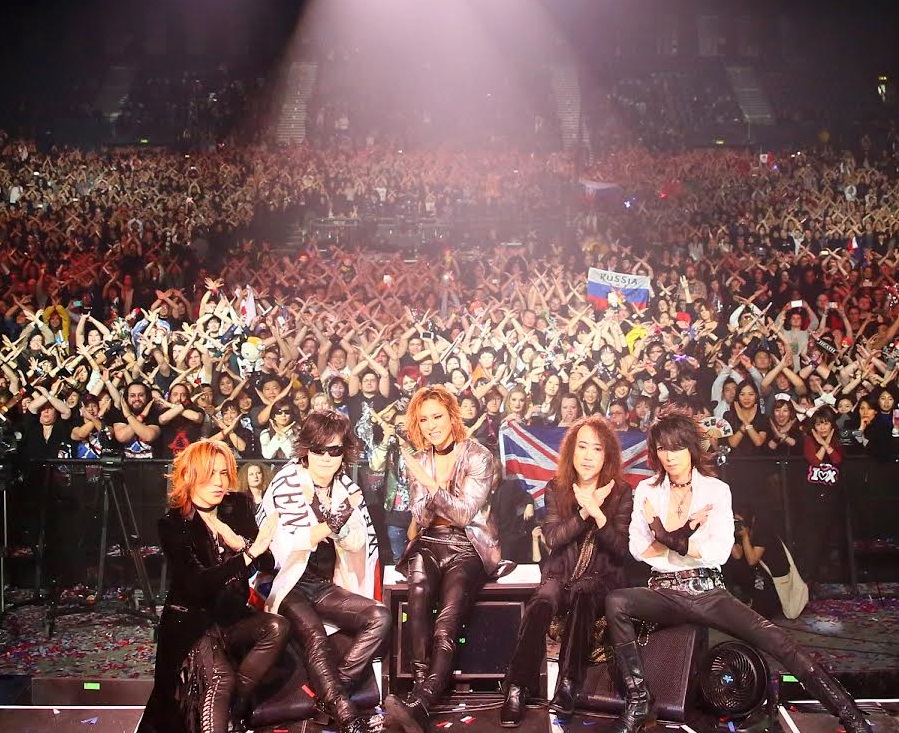 On Saturday, March 4, X Japan performed their very first major show of 2017 at the SSE Arena, Wembley, in the United Kingdom. This followed the release of their feature film documentary “We Are X” in theaters across the UK. The We Are X Soundtrack, featuring the theme song for the film “La Venus”, was released worldwide on Sony Music’s Legacy Recordings, taking the Number 1 spot in 9 countries on iTunes as well as the #1 position on the UK Rock And Metal Chart, Top 30 on the UK Albums Chart, and Number 3 on the UK Soundtrack Chart!

X JAPAN was previously supposed to perform in London last year, but due to guitarist Pata suffering a serious illness the concert had to be delayed. To promote the show at Wembly Arena the band held a signing at HMV, a popular music store chain. Over 1000 fans ended up showing up to the event forcing the famed Oxford Street to be temporarily shut down.

A photo from the madness outside HMV, as well as a screenshot from the UK Rock Charts can be seen below. 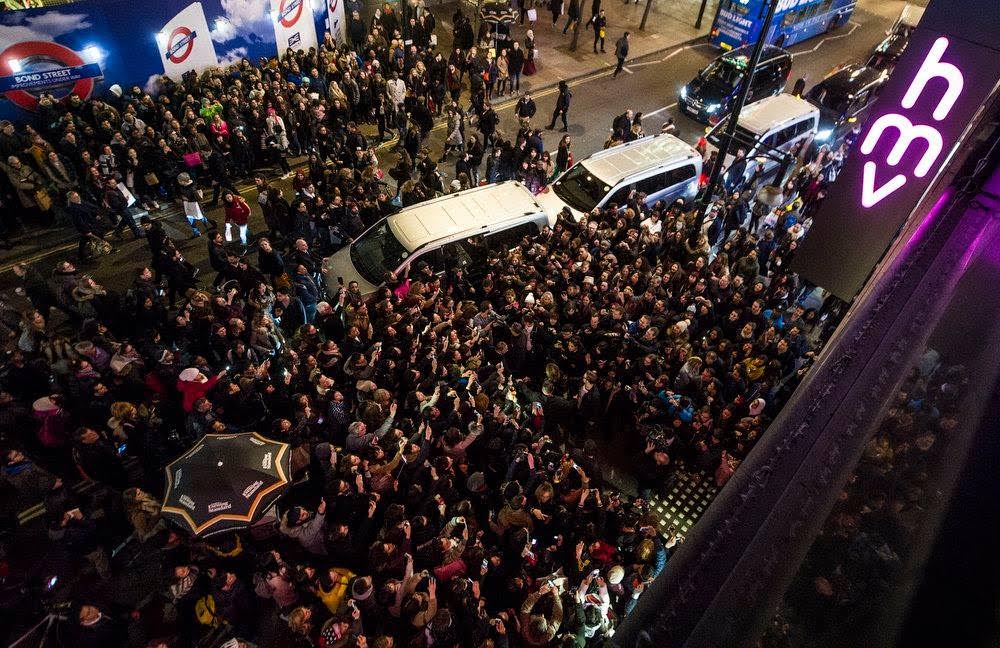 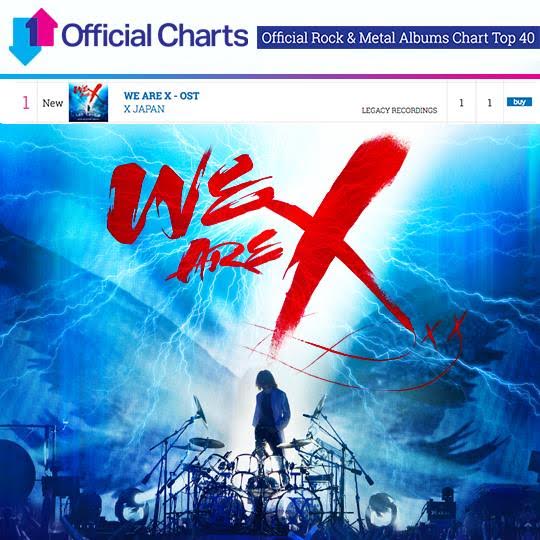