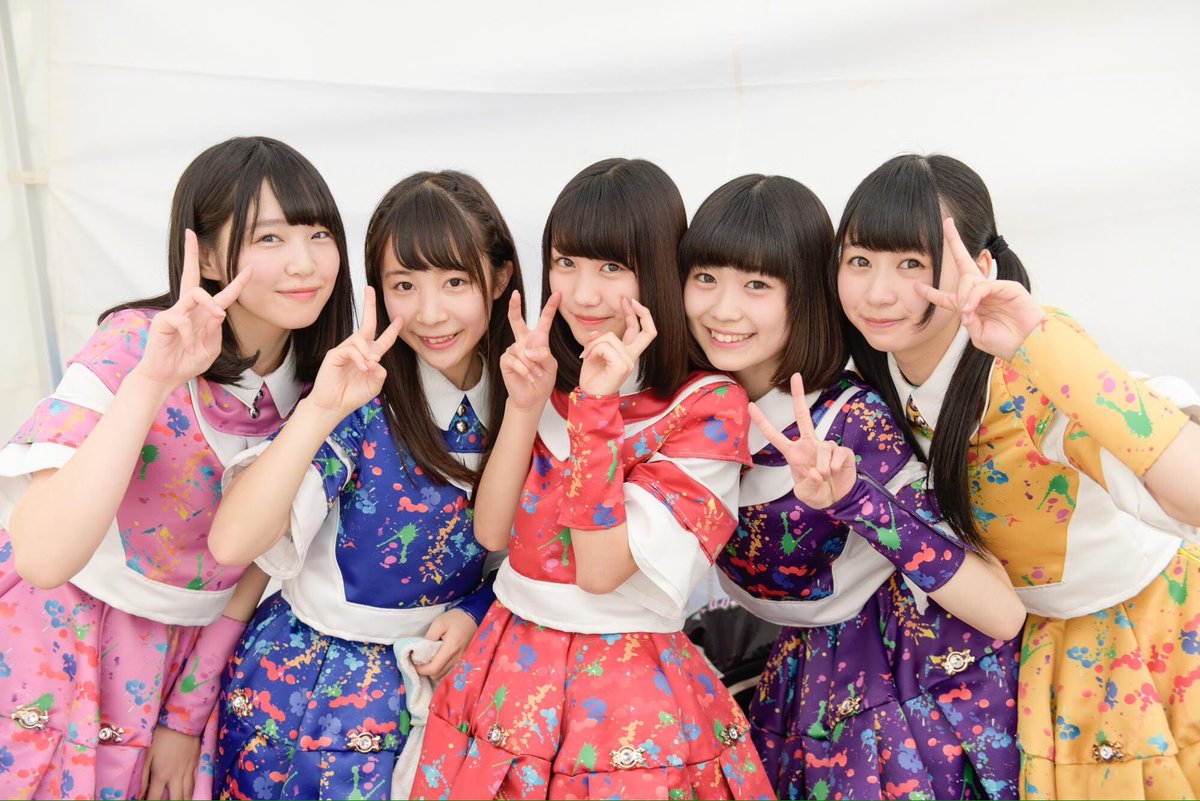 Brand-new idol group Sakidori Hasshinkyoku released the music video to their debut single, “It’s a Show Time!”. The high-energy song is currently the monthly ending theme for the TV Asahi show “musicRu TV”. The physical version of the single will be released all over Japan on March 21st.

Sakidori Hasshinkyoku was formed at the tail end of 2016 with five members. The members are Kanazaki Sara (Red), Asakusa Ai (Blue), Nishimiya Moe (Pink), Fukuda Miyu (Yellow), and Kosaka Miwa (Purple). They have been promoting their debut song heavily at various stores around Tokyo since the New Year holiday, hoping to attract interest.

The song features a mix of heavy rock elements as well as cute idol pop, akin to something found in the discography of Momoiro Clover Z or Stardust idols.

Check out the music video below the cut!

The woman who appears at the end of the video is Dewi Fujin or Dewi Sukarno. She is a Japanese socialite who was married to former Indonesian President Sukarno in the 1960s. She was the one who made the group’s outfits for this single. 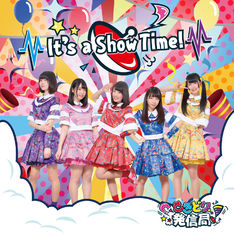 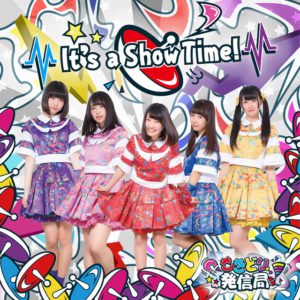