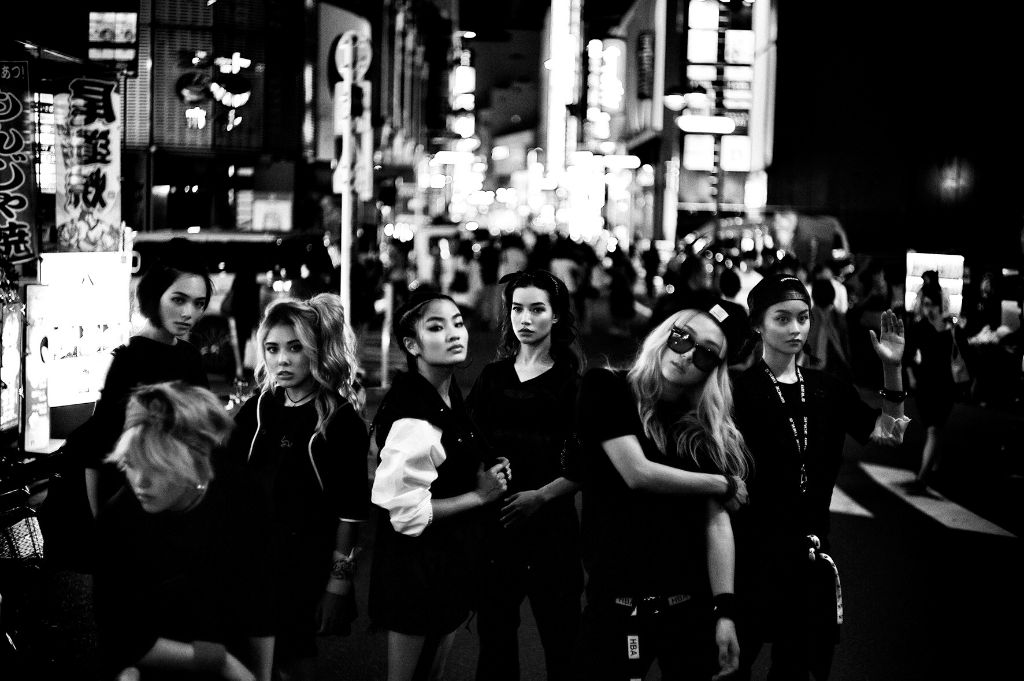 If you loved “Circle” but worried about FAMM’IN being just a one time thing, fear no more: the avex supergroup is here to stay and it seems for quite a time!

Today, Yup’in, FEMM and FAKY have uploaded to their Instagram accounts several teasers for this new single titled “animus”, one for each member of the group, making a total of seven different teasers. It seems they are keeping the mix of traditional and electronic sounds into this single, while the video direction has developed to a fully digital visuals thanks to motion capture and 3D modeling. While the short teasers feature the same clip of the track and the same structure, each one showcases a computerized version of each one of the girls dancing (you can even get an idea of their clothes and hairstyles!).

In related news, the union of forces from which FAMM’IN was born is getting them the recognition they deserved: the group has been appointed as the Shibuya Tourism Performance Ambassador, so performances and activities in the Shibuya Ward are more expected than ever. This recognition will probably make this unit stick together too. Check the teasers for “animus” after the jump!

FAMM’IN is a super-group formed back in April by girl group FAKY, dance duo FEMM and solo singer Yup’in, and its debut single, “Circle”, still resonates in lots of fans.