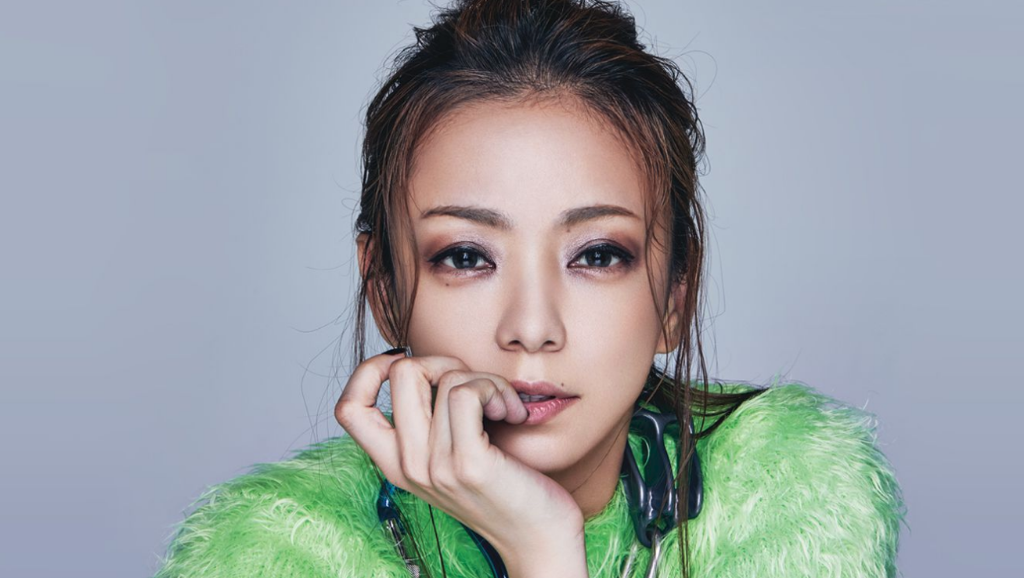 Sales for Namie Amuro’s final concert tour have been through the roof, to the surprise of no one.

Earlier in the month it was reported that pre-order sales for “Namie Amuro Final Tour ~Finally~” surpassed the 1 million mark, which made it the highest selling Japanese music DVD/Blu-ray release before it even came out.

It takes a while for all pre-order sales to be accounted for, Oricon reported that the DVD and Blu-rays sold 789k in just one day. Just two days later Amuro soared past the million mark officially securing the record.

The Finally tour was released in 5 different versions. All of them primarily had the same content, the only major difference was the cover art and some special footage from the different dome venues. Limited edition copies of the DVD and Blu-ray also came with another full concert, a special 25th anniversary outdoor concert held in Okinawa back in September 2017.

Meanwhile, Amuro is the covergirl for the latest issue of ELLE Taiwan. The photoshoot was a collaboration with ELLE Hong Kong, showing off the seasons latest hot styles. Amuro is dressed head to toe in a plethora of high-end designers including Versace, Prada, Balenciaga, and Saint Laurent.

Check out the full photoshoot below! 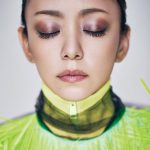