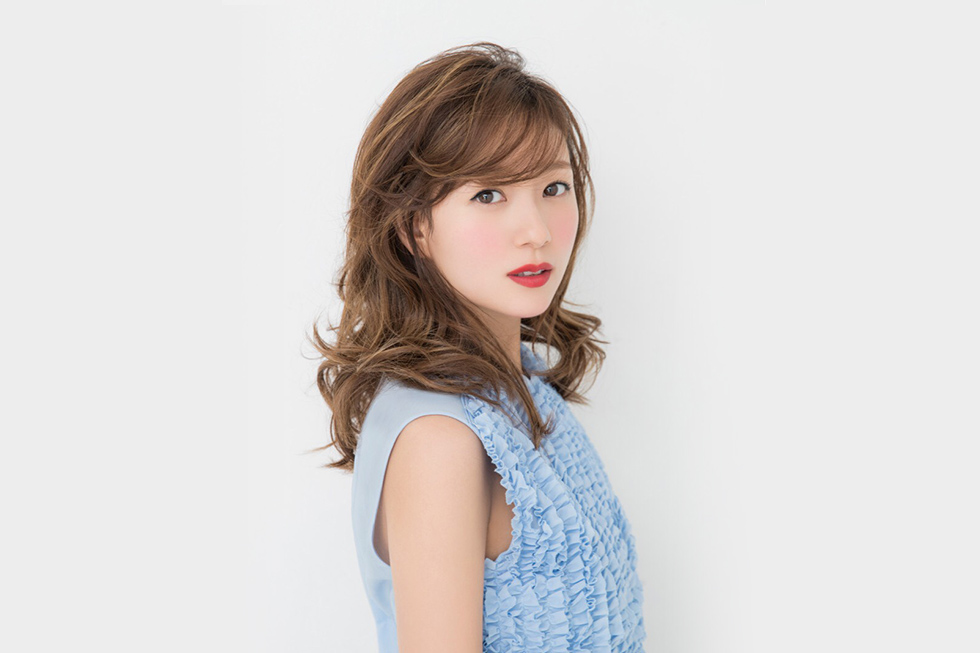 Last year many AAA fans were saddened to hear about the news regarding Chiaki Ito‘s departure from the group.

On AAA’s official fansite Ito revealed that she got married to a businessman in his 40s, and is currently 3 months pregnant with their child. She received immense support from her group mates and fans, with many assuming she graduated to focus on becoming a mother and taking care of her new family.

As a result of her graduation from the group a live tour for the unit MisaChia had to be canceled, which was a sub-group consisting of Ito and the other AAA female member Misako Uno.

According to an entertainment magazine reporter quite a few fans are upset that the sub-unit MisaChia basically had to be canceled before it could ever officially begin. Her short lived hiatus is making many believe that it was always her intention to have a solo career, and she used her marriage and pregnancy as an excuse to depart from AAA without having a proper sendoff.

Ito announced the start of her solo career on Instagram, and through the sea of excited comments by fans many negative ones became more frequent.

“I will not support you!” “You aren’t a soloist, return to AAA!” “I think the timing is a bit sudden. I will continue to support you…but are you in a hurry? Take care of yourself” “Failure. Go change your baby’s diaper” “A year ago I loved Chiaki, but now her fans are making me dislike her. Stop dragging AAA into everything!” “Please do not interact with AAA ever again“

Her initial Instagram post has received a massive 6,400 comments, and that number continues to slowly grow as fans keep debating.