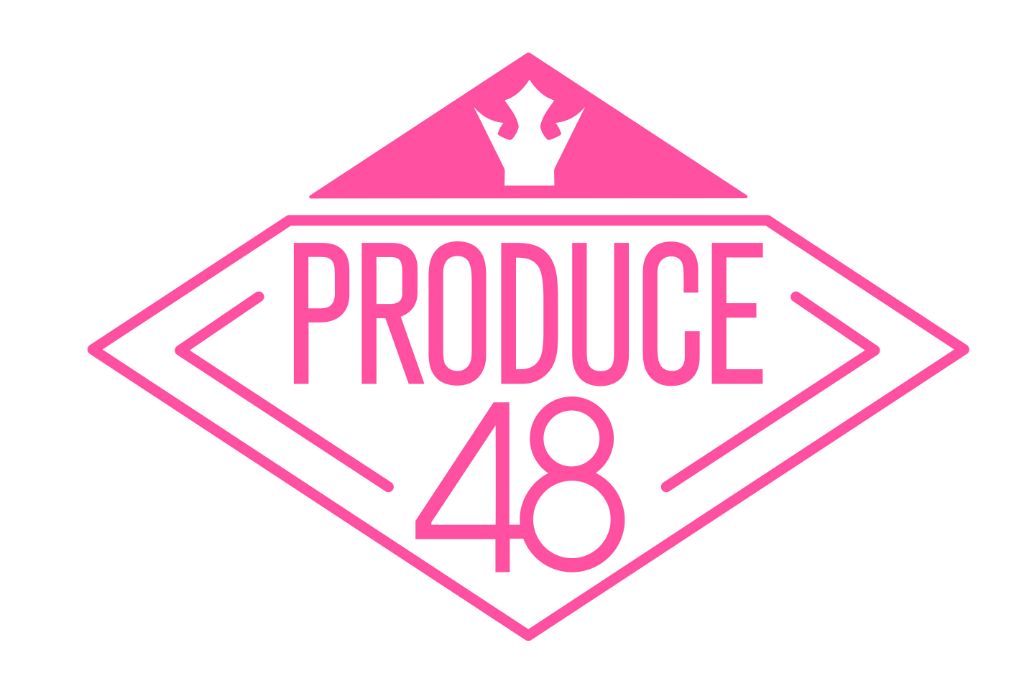 The final results have been named for the television show Produce48!

Besides the results, the name of the group was also revealed to be IZONE (アイズワン).  Helmed my Mnet and Yasushi Akimoto, the series served as the third season to the popular “Produce 101” series. Filming began in April and the show made it’s debut on June 15th, 2018.

12 girls were voted in to become official members of the group and make their South Korean debut. 57 Korean trainees and 39 Japanese trainees all auditioned for a spot in the group. While all of the girls were labeled as “trainees” the Japanese girls are already apart of the 48 family.

Only 3 AKB48 members managed to make it in the group, widely seen as a disappointment among 48 fans. Despite that, Sakura Miyawaki almost became center of the group finishing in 2nd place. The full ranking is as follows:

Details on IZONE’s first official release are expected to be announced shortly.