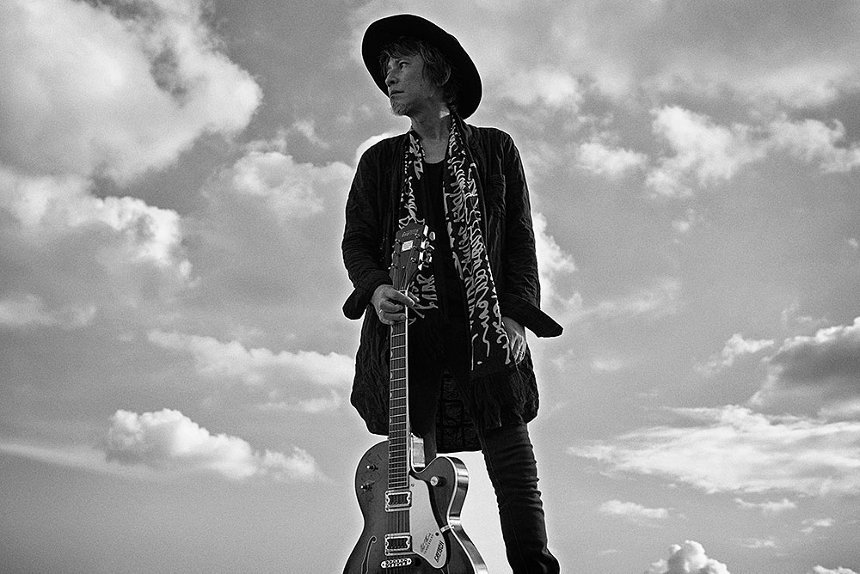 Back in August we reported that The Birthday frontman Yusuke Chiba, under the pseudonym SNAKE ON THE BEACH, would be releasing a new solo album titled “Shiosai” on November 27th. Now that this date has drawn considerably closer, he has published the short music video for the record’s lead track “Yochou” to YouTube.

This clip, directed by Tetsuhiko Nono, centers around an eerie shot of a lantern sitting on a rocky seashore. As the video progresses, Chiba fades into and out of sight like a ghost, placing more lamps as the darkness slowly deepens.

You’ll find the short version of this tense PV right after the jump.