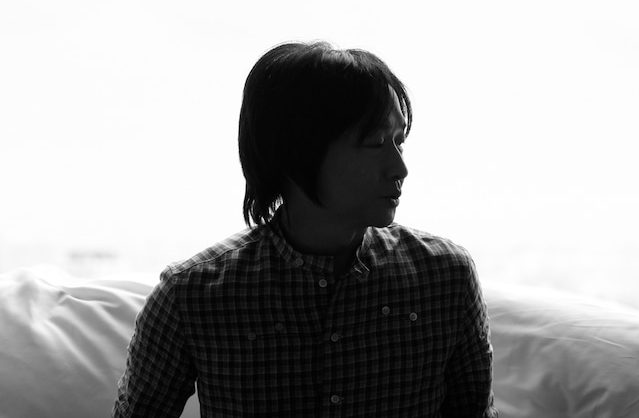 This record will include Ozawa’s previously released singles “Ryuudoutai ni Tsuite”, “Fukurou no Koe ga Kikoeru”, and “Arpeggio (Kitto Mahou no Tunnel no Saki)”, as well as seven new songs for a total of ten. In conjunction with the album’s release, the PV for its lead track “Suisei” has been uploaded to his label’s YouTube channel.

Read on below to find not only this music video, but also the cover and track list for “So kakkoii Uchuu”.