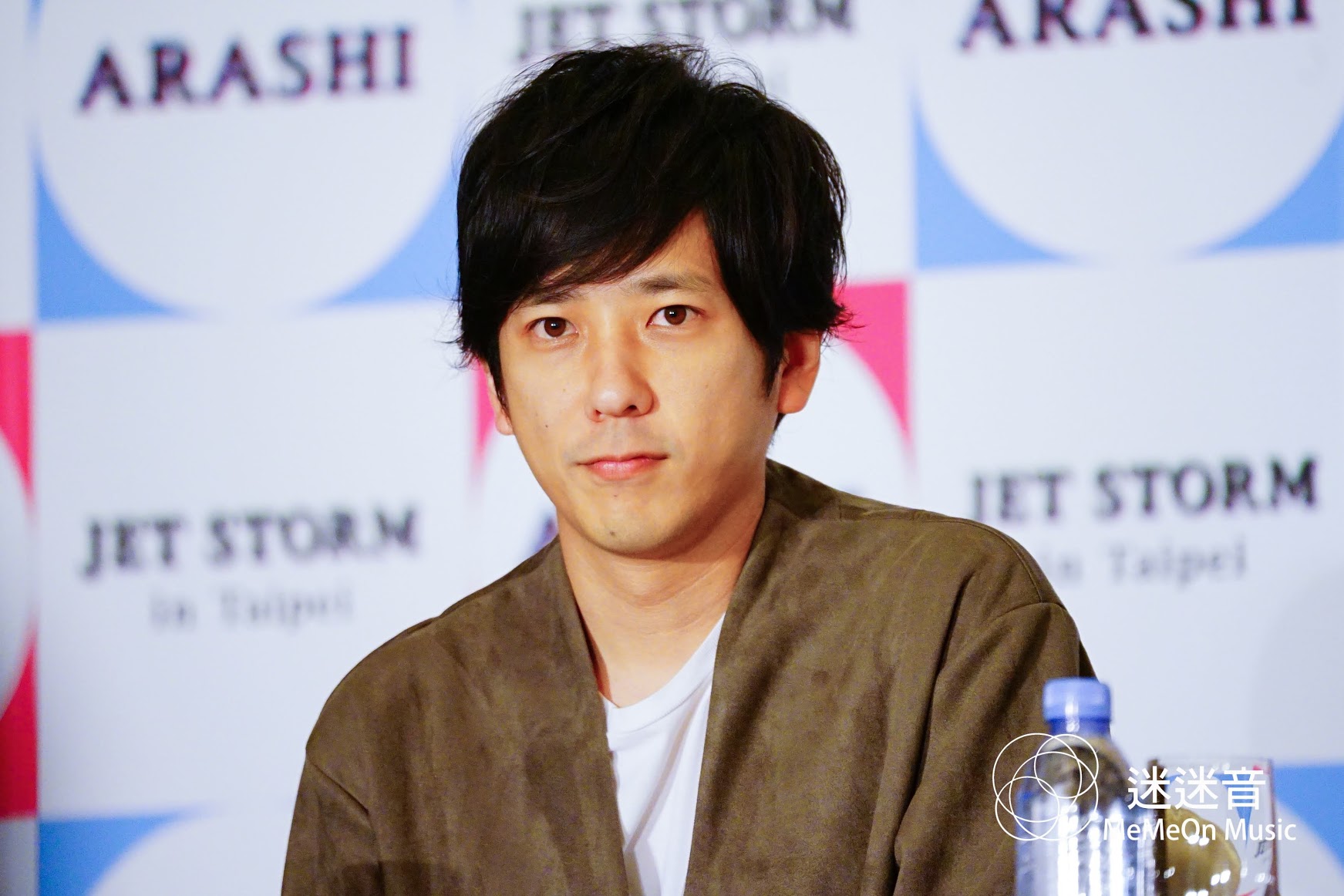 In a fax to the press, Arashi member Ninomiya Kazunari announced his plan to marry. He is marrying someone that he has been with for a long time.

In his statement, he promised to work as hard as before and hopes that his marriage will be watched over. He also thanked the public for their support and asked that they continue to do so in the future.

The identity of his future spouse was not announced.