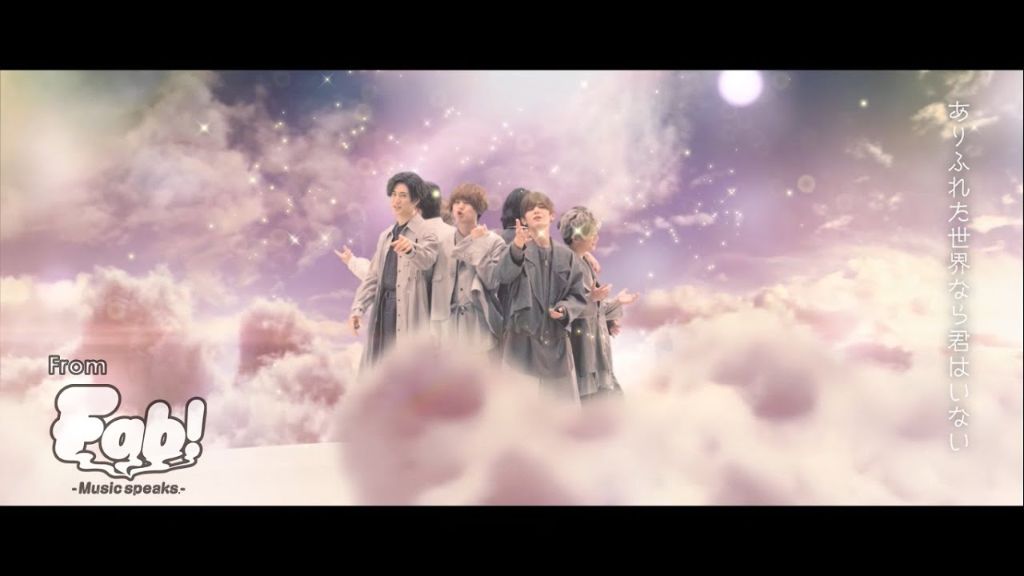 Johnny’s group Hey! Say! JUMP is gearing up for the release of their 8th studio album titled “Fab! -Music speaks-“. One of the main promotional songs for the album is a new track titled “Fab-ism“, and luckily for fans a short version has been uploaded to YouTube!

The newly opened J Storm YouTube channel has spend the past two weeks uploading MVs for various Hey! Say! JUMP songs including Last Mermaid…, Puppet, and Muah Muah. While short versions may be disappointing for some, it’s better than nothing! In the MV for Fab-ism the boys are in a fantasy world consisting of gingerbread houses, an ominous looking forest, and a giant castle. Check it out below:

Fab! -Music speaks- will be released nationwide in Japan on December 16th, 2020. The covers for all three versions of the album can be seen here!