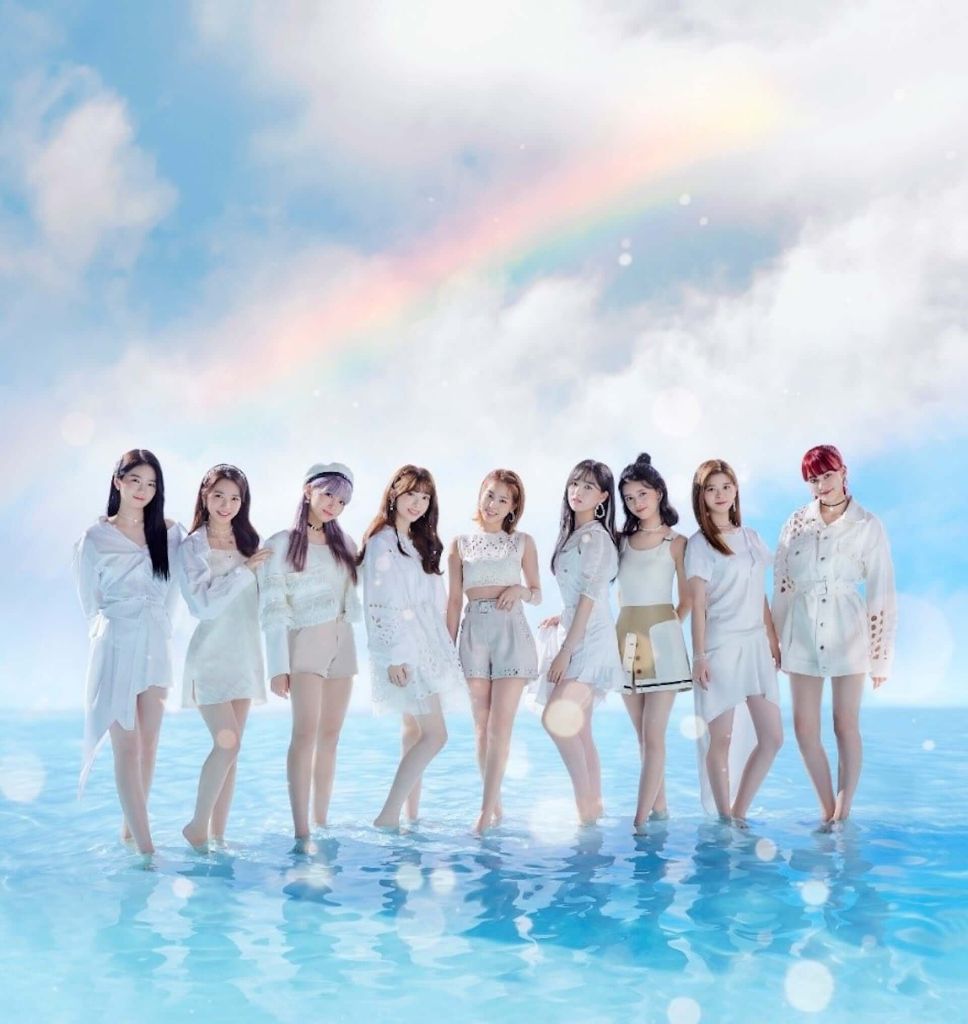 NiziU have had a very successful year so far, setting streaming records and securing a Kohaku spot, and they haven’t even officially debuted! The group will make their official debut on December 2 with the single “Step and a step.” The song’s message is about going through life at your own pace, step by step. Like NiziU’s pre-debut single “Make you happy, “Step and a step” was written and produced by Jin Young Park. “The single features two B-sides, the energetic “Joyful” and the aggressive “Sweet Bomb!”

“Step and a step” is going to be released in multiple versions. Limited Edition A is a CD+DVD edition, while Limited Edition B contains the CD along with a 28 page photobook. The Regular Edition contains only a CD. The CD that comes with these three versions contains “Step and a step”, “Joyful”, “Sweet Bomb!”, and “Make you happy.” Through Sony Music Shop, if all three of these versions are purchased together, the buyer will receive a “NiziU Limited Package.”

In addition, each of the nine members of NiziU has her own fanclub edition, which will feature only a CD with just “Step and a step” and “Joyful.” If all nine of these versions are purchased together, the buyer will receive a “NiziU Multi BOX.”

The music video for “Step and a step” was released earlier today and has already cracked five million views. MIIHI, a NiziU member who is currently on hiatus for health reasons, makes an appearance in the video. Check it out below!