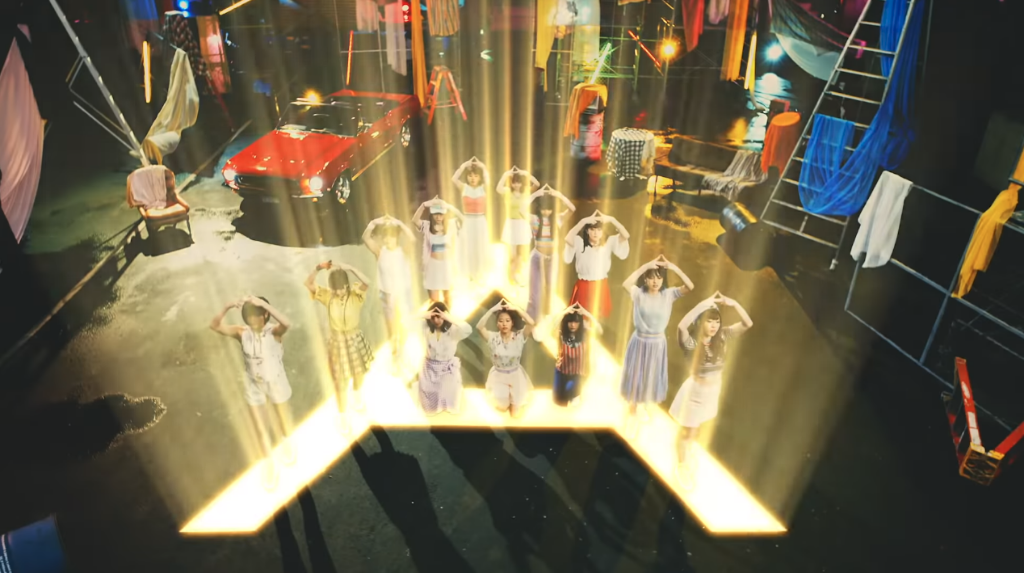 It will be a double a-side titled “Are You Happy?/A gonna”. The covers for the single have been released, alongside the MV for “A gonna”.

Five versions will be available for fans to purchase, three limited editions and two regular versions. In usual fashion first press for all editions will award fans a lottery ticket in order to attend special events for the single release.

Meanwhile, fans are still buzzing about the news of Morning Musume heading to Mexico City to hold a concert! 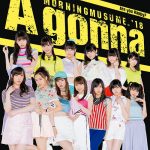 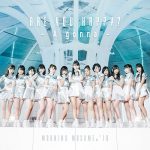 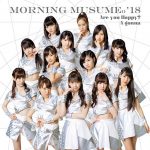