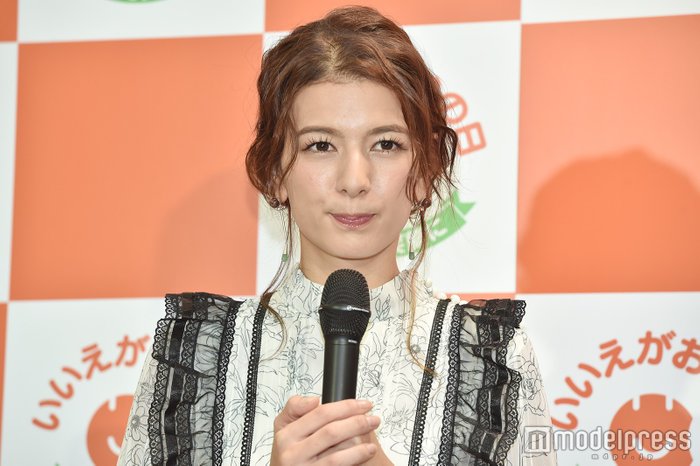 Back in 2015 talent SUZANNE decided to fulfill a dream that she always had, to open and run her own cafe.  After only 3 months of operation she had to close down the cafe, she talked about it publicly for the first time on an SP episode of “Sakagami & Sashihara no Tsuburenai-mise”.

When SUZANNE decided to open the cafe, she had zero plans. This included not having a business plan, or even sorting out funds. She just bought a space, and went full steam ahead.

Since she did zero monetary planning, she didn’t realize how much operation costs added up. Furthermore, the cafe itself received sluggish customer traffic that only began to get worse as the weeks went on.

Comedian, businessman, and television personality Hiromi was also a guest on the show, and while her plan was clearly destined to fail he did at least give her praise for knowing when to just cut your losses and stop production early.

He’s seen many business’ that just continue to drain money because the owner, or owners insist that it continues to stay open.

Reactions to SUZANNE’s business attempt were surprisingly not very negative. With over 3.5k votes the #1 comment on Yahoo.jp scolded her about not having a proper plan, and just because you’re a celebrity it won’t guarantee public interest.

The 2nd highest rated comment, also with over 3k votes, stated how they’ve seen many other comments quick to laugh at her but this situation is actually quite common. There are many people in the working force who are unable to understand and implement a budget.

They suggested that if she worked with a strong management team or individual, the cafe probably would have been fine. Many others even praised her entrepreneurship spirit.

SUZANNE got her big break in 2007 for being stupid as a star of the variety show “Quiz! Hexagon II“, and went to find success in music apart of various units under the “Hexagon Family”.