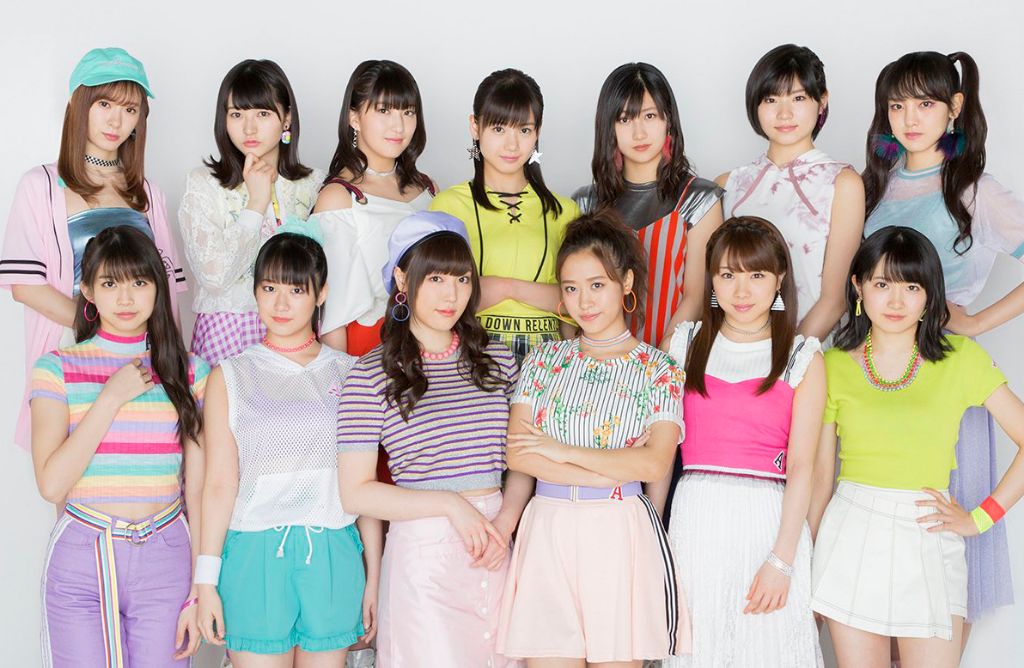 The girls have announced that they will be having a special concert in Mexico City! The announcement was made today, at a concert apart of their “Morning Musume Tanjou 20 Shuunen Kinen Concert Tour 2018 Haru ~We are MORNING MUSUME~ Final” tour.

It will take place on November 10th, 2018 at the Countess Plaza.

Three tiers of tickets are available. The most pricey is a VIP ticket for $3,200 MXN. VIP tickets grant you access to an exclusive fan meeting the following day on November 11th. Furthermore, you receive a signed poster and the opportunity to take part in a handshake event.

Over the years Morning Musume has held various concerts around the world. Some of the countries include South Korea, Taipei, China, France, and The United States. This is the very first time Morning Musume will hold a concert in Mexico. 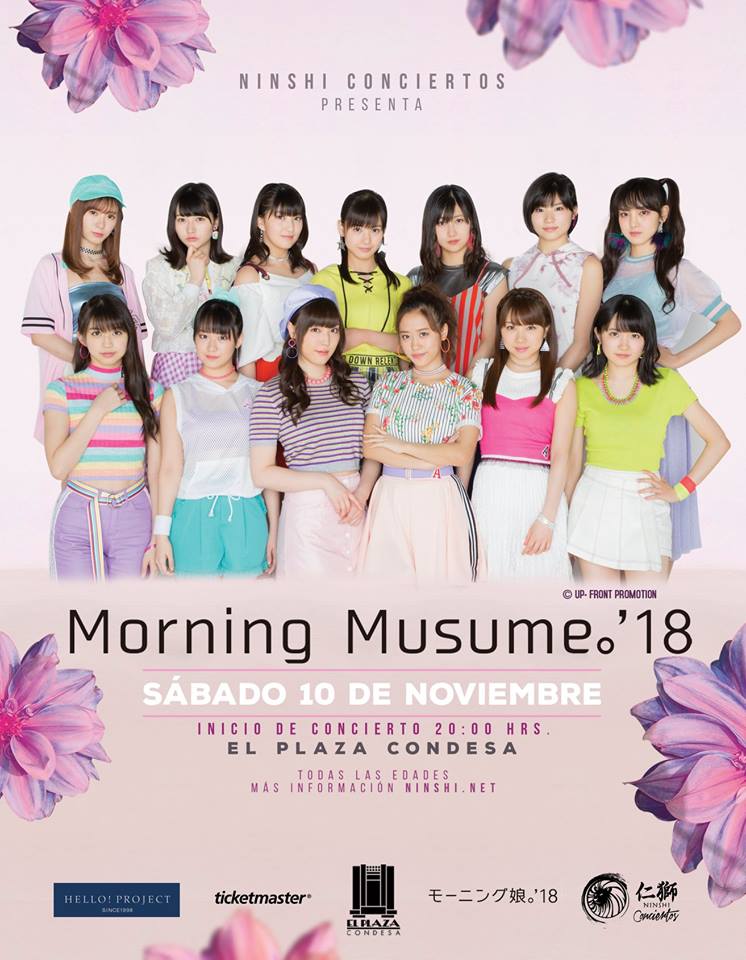