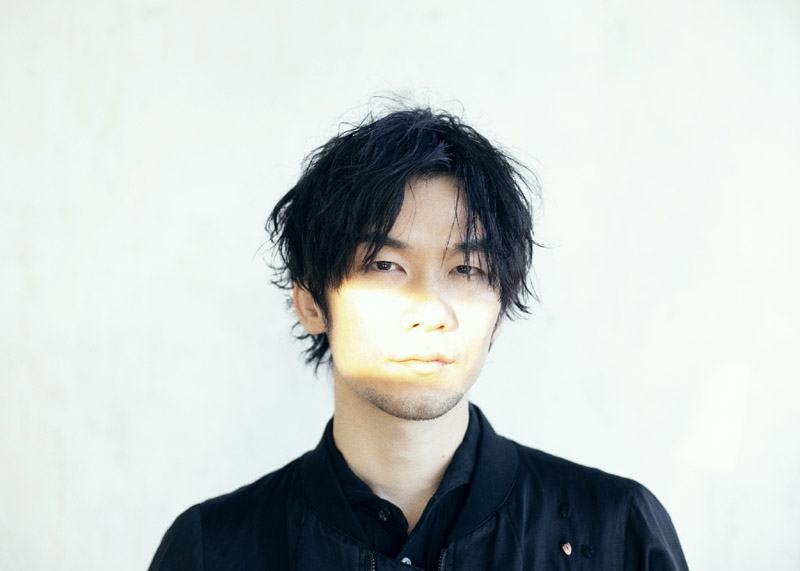 Earlier this year we reported that singer/songwriter TK from Ling Tosite Sigure would be releasing a new album titled “Sainou” on April 15th. As this date approaches, he has now chosen to publish the music video for the album’s closing track “copy light” to his YouTube channel.

The PV, which was directed by Yuki Wakisaka, stars comedian and novelist Naoki Matayoshi and chronicles his character’s difficulties with expressing affection. Of note, Matayoshi also worked with TK on the lyrics for the song itself.

You’ll find this emotional video, along with the audio for album track “Bonnou” below.