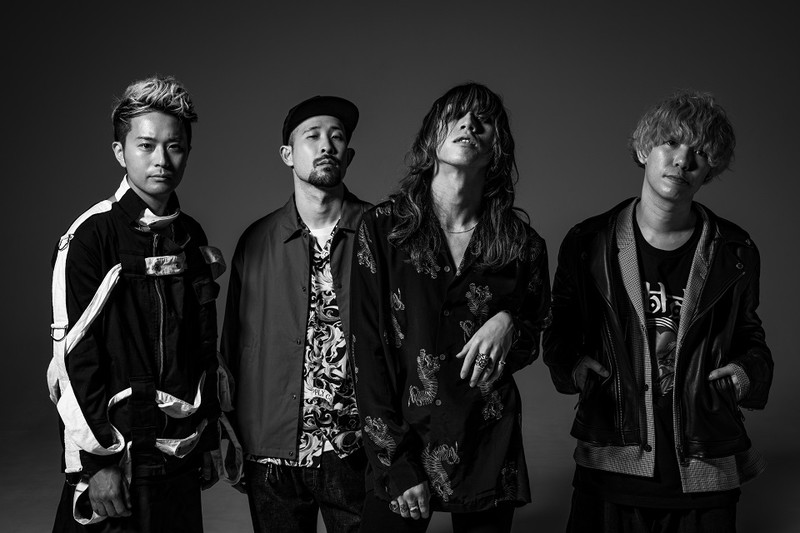 Rock band SUPER BEAVER are currently celebrating the 15th anniversary since their original formation. As part of the festivities, they’ve announced that they will be resigning with major label Sony Music and releasing a new single on June 10th.

The single will be a Double A-side release featuring the upbeat “Highlight” and their “Suijou no Flight” theme song “Hitori de Ikiteita Naraba” as the lead tracks. Also included will be a self-cover of the group’s song “Mawaru, Mawaru”, which was originally recorded during their prior stint with Sony.

You’ll find previews of both of the A-sides, as well as the single’s cover and track list, if you read on below.