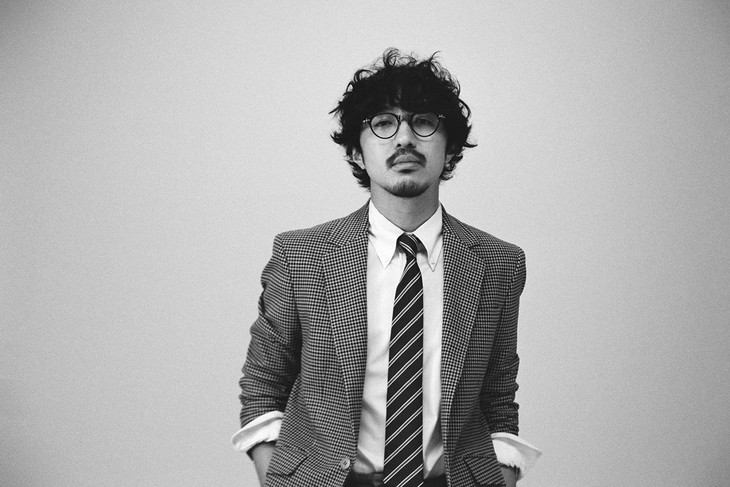 Pop singer/songwriter THE CHARM PARK has just released his latest mini-album, “Standing Tall“, this week on July 3rd. To further promote this tie-up heavy release, he has now published the music video for its lead track – “Ordinary” – to his label’s YouTube channel.

The PV was directed by Kanji Suto and centers around a less-than-ordinary situation, as a girl pulls out all the stops in her quest to return a fish to the sea. A trailer which previews the remaining songs on the mini-album has also been uploaded to YouTube.

You’ll find both of these videos right after the jump.