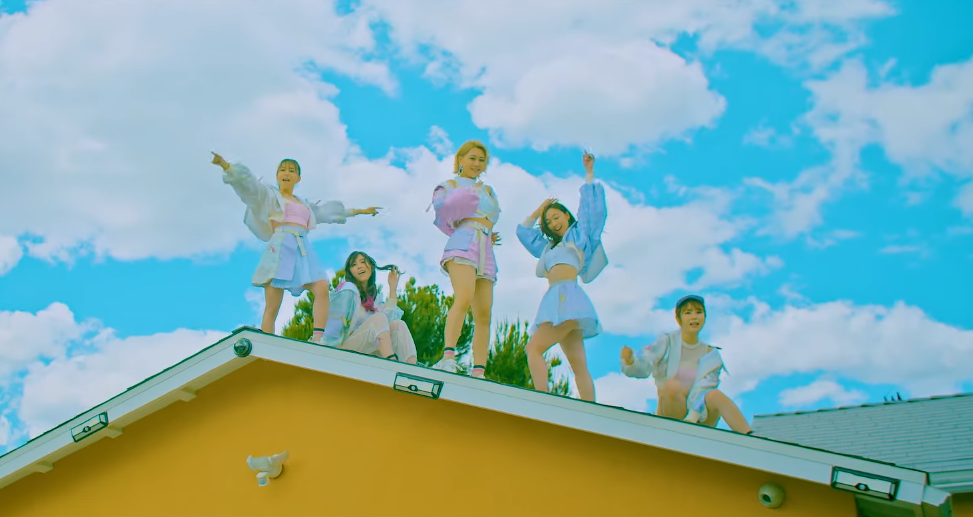 Girl group SKE48 is back with their very first single of 2019. “FRUSTRATION” is the groups 25th single overall. This will be the first single to feature the groups 9th generation, and the first to have member Nao Furuhata as the center.

The girls are perhaps doing Gods work by attempting to revive the 90s – 00s “J-urban” craze with this release. “FRUSTRATION” features a combination of of the genre along with standard idol pop, creating a tune perfect for summer time. Accompanying the girls are two unidentified rappers. While the two genres together aren’t really a rarity, it’s a new direction for SKE48.

In the MV the members have a day-time house party, and dance on a street decorated by graffiti. Styling was provided by the clothing company LAGUA GEM. To the dismay of fans a “special edit” version was uploaded instead of the full MV, check it out below

“FRUSTRATION” will be released nationwide across Japan on July 24th, 2019.