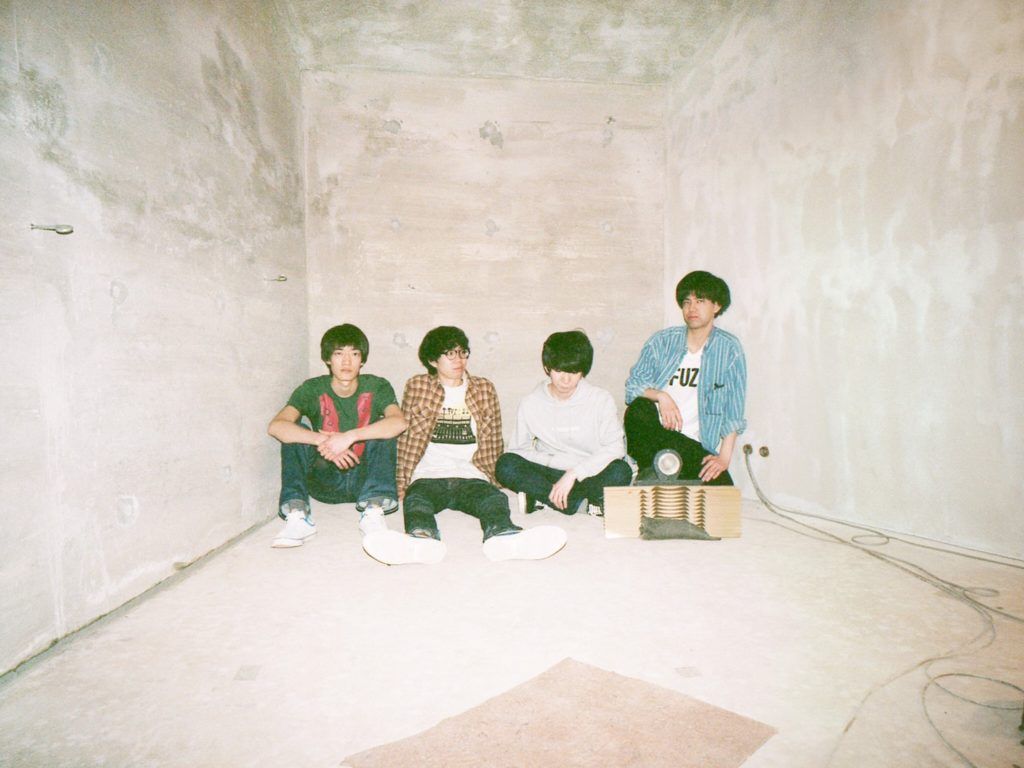 Alternative rock quartet Natsu no Mujina will be releasing their second studio album “Temporary Reality Numbers” next week on July 10th. Just ahead of this release date, they have chosen to upload the music video for its lead track “Kemuri no Hanataba” to their label’s YouTube channel.

Shot in a nostalgic style, this PV aims to portray both the group’s sense of humor and the serious nature of the song itself. Of note, the video was directed by the group’s bassist Kaoru Kubota.

You’ll find this music video, as well as the cover and track list for “Temporary Reality Numbers” right after the cut.