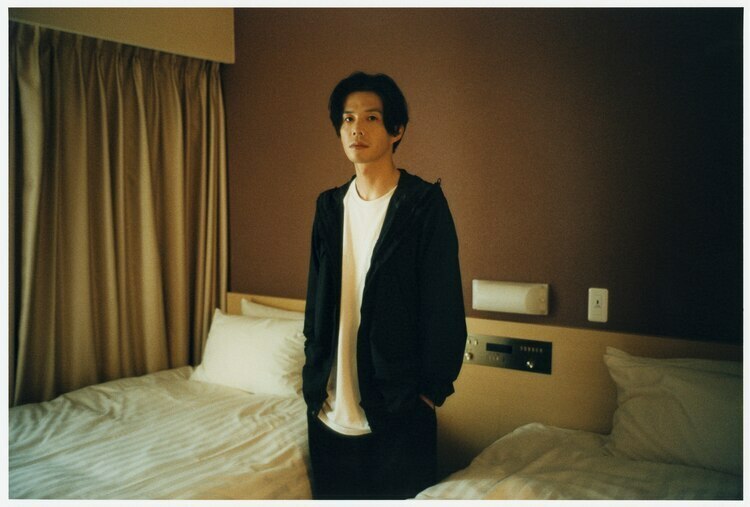 Songwriter Yu Arauchi, better known as the keyboardist for alternative trio cero, has announced that he will be releasing his first solo record on August 25th. This album, titled “Śisei”, will include ten songs – six of them vocal tracks and four instrumentals – inspired by paintings and art installations that Arauchi has seen.

Arauchi has worked with a large number of musicians on the project, among them co-producer and bassist Hiroki Chiba, drummer Kento Watari, saxophonist Shuntaro Oishi, percussionist Manami Kakudo on vibraphone, and a full string quartet. Of particular note, electronic trio Black Boboi’s Julia Shortreed and New York-based jazz trombonist and singer/songwriter Corey King will be providing both vocals and lyrics for the album.

Read on below to find the cover and complete track list for “Śisei”.