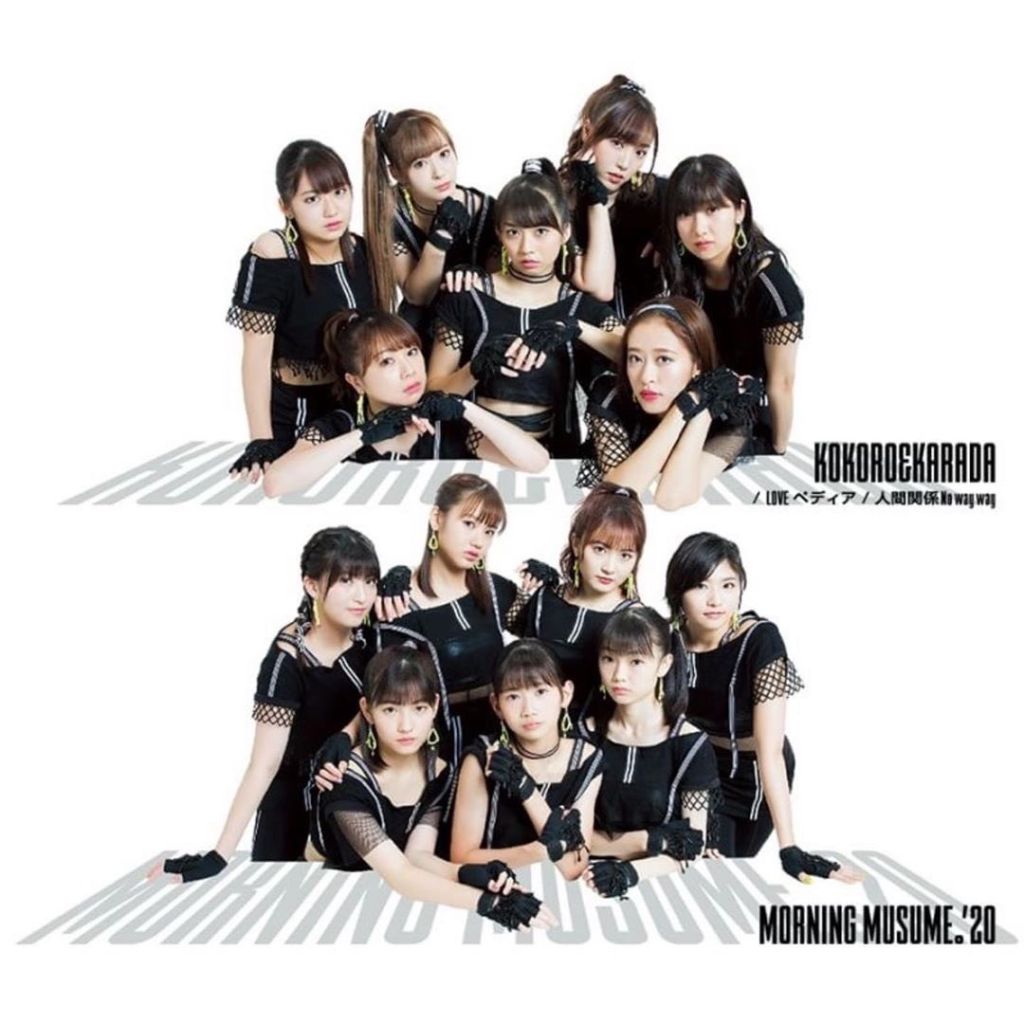 The single is available in seven different versions, and as usual contains special lottery cards giving the fans a chance to win tickets to launch events for the single. The last time Morning Musume released a triple a-side single was in 2017.

The title track was written and composed by Hello!Project mastermind Tsunku. So far the single has performed well on Oricon, placing 2nd and selling over 100k units.

Morning Musume ’20 is currently on tour with other Hello!Project acts for the concert series “Hello! Project 2020 Winter HELLO! PROJECT IS [ ]”, which will conclude on February 24th.

Click here to watch the MVs for the other a-sides Lovepedia and Ningen Kankei No Way No Way.