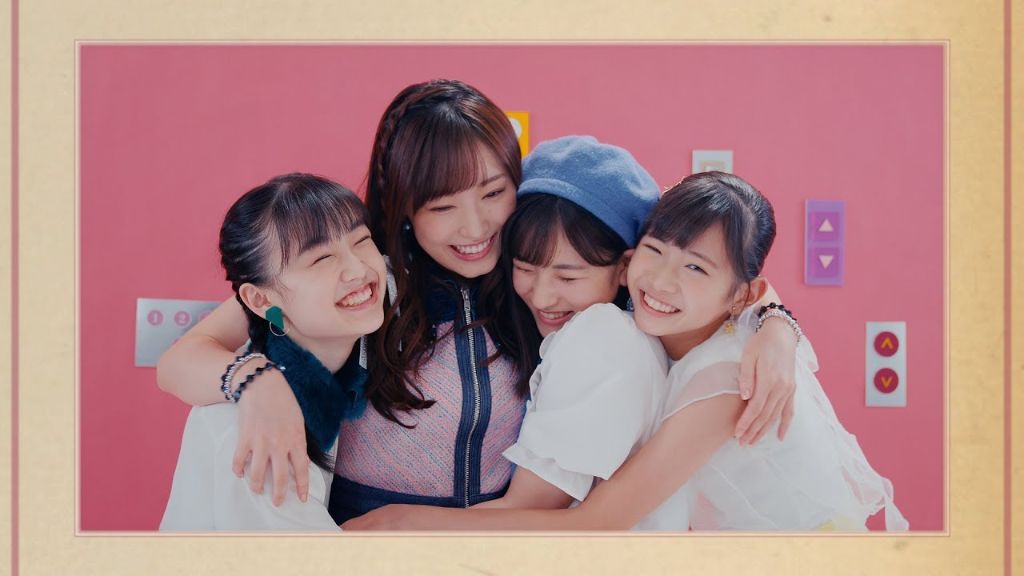 It’s a new year soon, so that means Morning Musume has a new name! In January Morning Musume ’20 will be releasing their 68th single. A triple a-side titled “Kokoro & Karada / Lovepedia / Ningen Kankeio No Way Way“

This will be the first single to feature 15th generation members Rio Kitagawa, Mei Yamazaki, and Homare Okamura. Mei was a former Hello!Project trainee, while Homare and Rio won an audition to be in the group. Even though this is their first release with the group, they have been members since June 2019. For the past 6 months the group focused on touring.

In the MV for “Lovepedia” the members are all dancing on top of a giant book. Throughout the MV the book flips trough pages showcasing the members in various situations such as frolicking around in a sunflower field, playing baseball, and cosplaying as royalty.

The MV for ” Ningen Kankeio No Way Way” is a bit of a contrast compared to Lovepedia’s MV. Instead of bright colorful outfits the girls are all dressed in grey, lamenting about their love life.