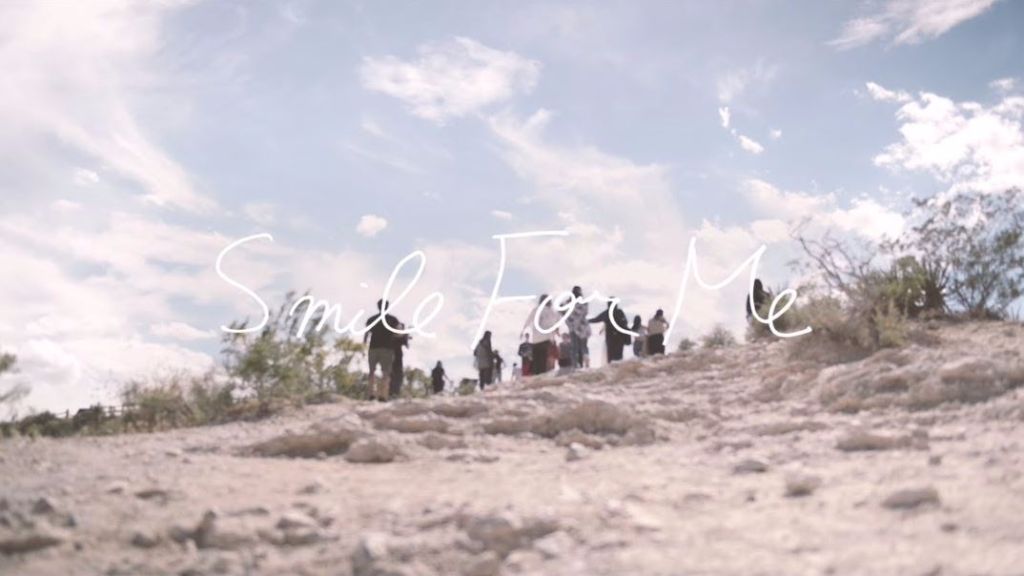 Girl group E-Girls have released the short version of their new PV “Smile For Me“, the previously untitled B-side on E-girls’ upcoming single “Love ☆ Queen”.

With the release of “Smile for Me“, the energy is pulled back for a heartfelt mid-tempo ballad song and a video that is much more casually shot during their stay overseas, showing cute interactions between the members between filming. The lyrics depict how valuable time is and how irreplaceable every moment of life can be.

This single will be the group’s first release since the announcement of E.G Family, which revealed some major changes regarding the entire structure of E-girls including the disbandment of Dream and graduation of Dream Ami.

Ahead of this single—to be released on July 26—their final concerts as the 19 members from before the announcement of E.G Family begin today, and the new era of E-girls will be ushered in.