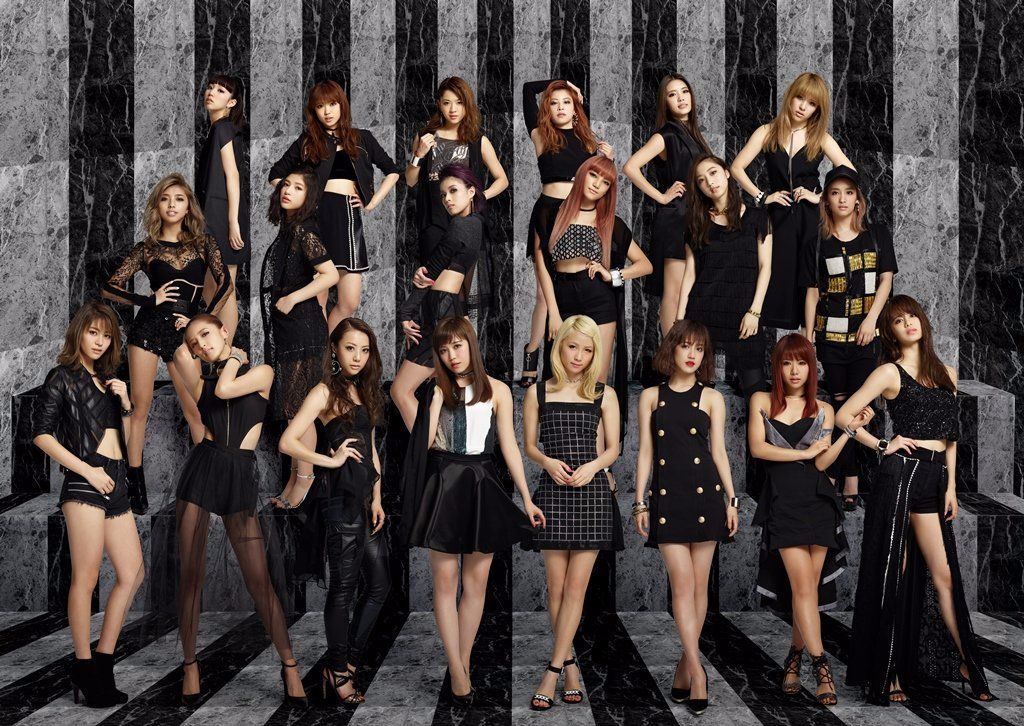 LDH super group E-girls announced some major changes regarding the entire structure of the group. Throughout the past week the LDH official website has been teasing fans with a “E.G REVOLUTION COUNTDOWN”, leaving fans curious if things were about to be shaken up with the group.

LDH certainly didn’t disappoint, as of now E-Girls will be their entire own origination called “E.G Family”. To begin the E.G Family lineup will consist of seven acts. E-girls, Dream Ami, DANCE EARTH PARTY, Happiness, Flower, ShuuKaRen, and  SudannaYuzuYully. Despite this being promoted as a “girls entertainment project”, it isn’t strictly limited to female members. DANCE EARTH PARTY includes EXILE members USA and TETSUYA, making them members of the “E.G Family”.

E-girls will now consist of 11 members instead of 19. Dream will disband and all 3 remaining members will not be joining the new E-girls lineup. Ami will continue to focus on her flourishing solo career. Aya will serve as a creative manager for E-girls, doing many things behind the scenes such as photography and graphic design. Lastly, Shizuka will focus on being a member of DANCE EARTH PARTY, it’s been said will be the link between EXILE TRIBE and E.G Family.

Happiness member MIYUU will focus on creating choreography and live directing. Ruri Kawamoto will continue to be a full-time member of Happiness.

Moving on to Flower, Shuuka Fuji will try to further her modeling career, while still being a Flower and ShuuKaRen member. Manami Shigetome and Mio Nakajima will be full-time Flower members.

What makes this new system so special is that all acts within E.G Family now co-exist, previously E-girls was seen as the end goal for everyone in the origination, but now it’s on a equal footing. This structure is very similar to EXILE TRIBE, where all the groups are connected. Currently there are no planned auditions for the E.G Family. To summarize a short Q&A was provided: 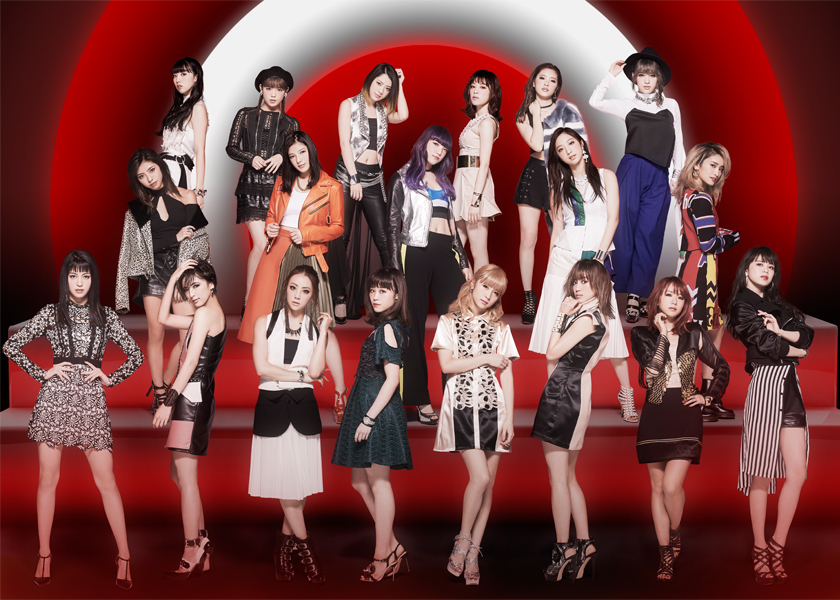 Q. Why was it announced now?

A: It might seem sudden to everyone, but after the tour last year, all the members and staff discussed where E-girls was going. After talks with all the members, everyone decided it was time for everyone to move forward towards their dreams. Over time, the members prepared a new organization called “E.G. Family” and it is finally in place, so we announced it to everyone.

Q. Who is the leader?
A. Currently, no one will serve as leader. The 11 members will make E-girls shine even brighter, will each person having awareness and responsibility as a member. E-girls will be made better will everyone taking on the role of a leader.

A. E.G. Family is a girls entertainment project featuring artists such as E-girls, Dream Ami, DANCE EARTH PARTY, Happiness, Flower, ShuuKaRen, and SudannaYuzuYully, each of which has clearly characterized features, and is a place where members’ dreams can come true.

Q. Will there be an E.G. Family Tour?

A. Although it is totally unknown at the moment, it would be nice for E.G. Family artists to gather and tour like EXILE TRIBE.

E-girls was originally started in 2011, combining the members of Dream, Happiness, and Flower. They went on to become one of the top girl groups in Japan, recently completing their 3rd arena tour.