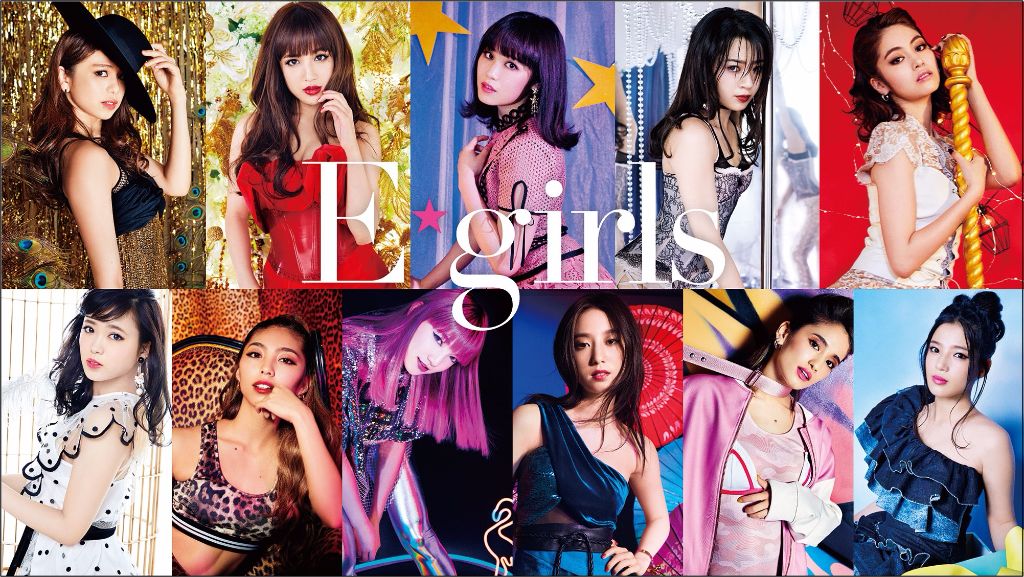 Girl group E-girls have revealed the video for “Love ☆ Queen“!

The music video unveils the new E-girls over an eight bar intro that show offsets the dazzling video and high energy song. Their most ambitious project yet, the video was filmed in the United States, most notably Las Vegas. The variety of shots place the members against the backdrop of the red-brown sandstone of Valley of Fire State Park, with the classic neon lights along the Las Vegas Strip, showing off their sexy and powerful dancing at the club, at the casino, as well as scenes within the Paris Las Vegas hotel.

This is the group’s first release since the announcement of E.G Family, which revealed some major changes regarding the entire structure of E-girls including the disbandment of Dream and graduation of Dream Ami.

“Love ☆ Queen” is the upcoming nineteenth single released by E-girls. It will be released on July 26 in three editions: CD+DVD+Photo book, CD+DVD and CD Only.