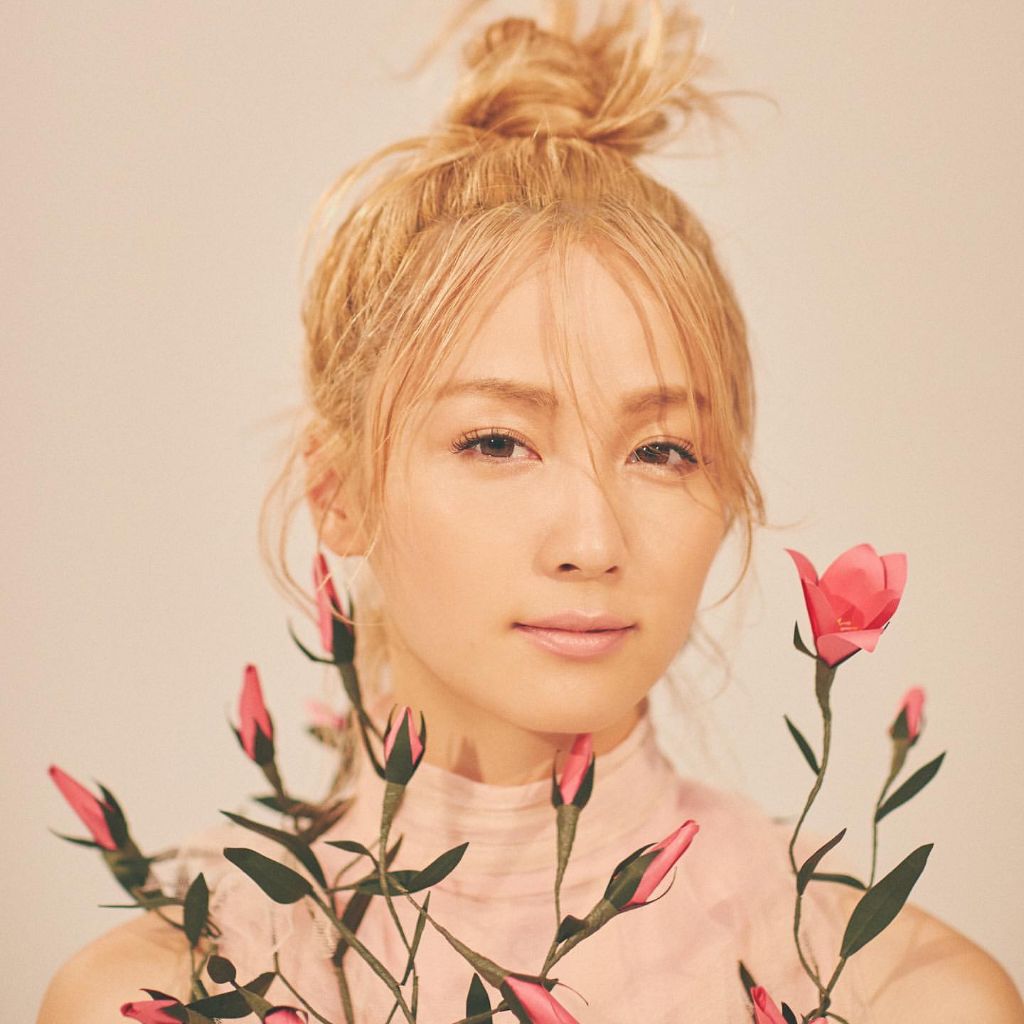 The music video for the cover of Koda Kumi‘s “Koi no Tsubomi” by soloist Dream Ami has just been uploaded to avex’s official YouTube channel.

As previously reported, the song serves as the theme song for the 2019 version of the drama series “Busu no Hitomi ni Koishiteru”, which originally featured Kumi’s song as its theme.

The new drama will be produced by LDH and is scheduled to begin broadcast September 17 on Fuji TV.