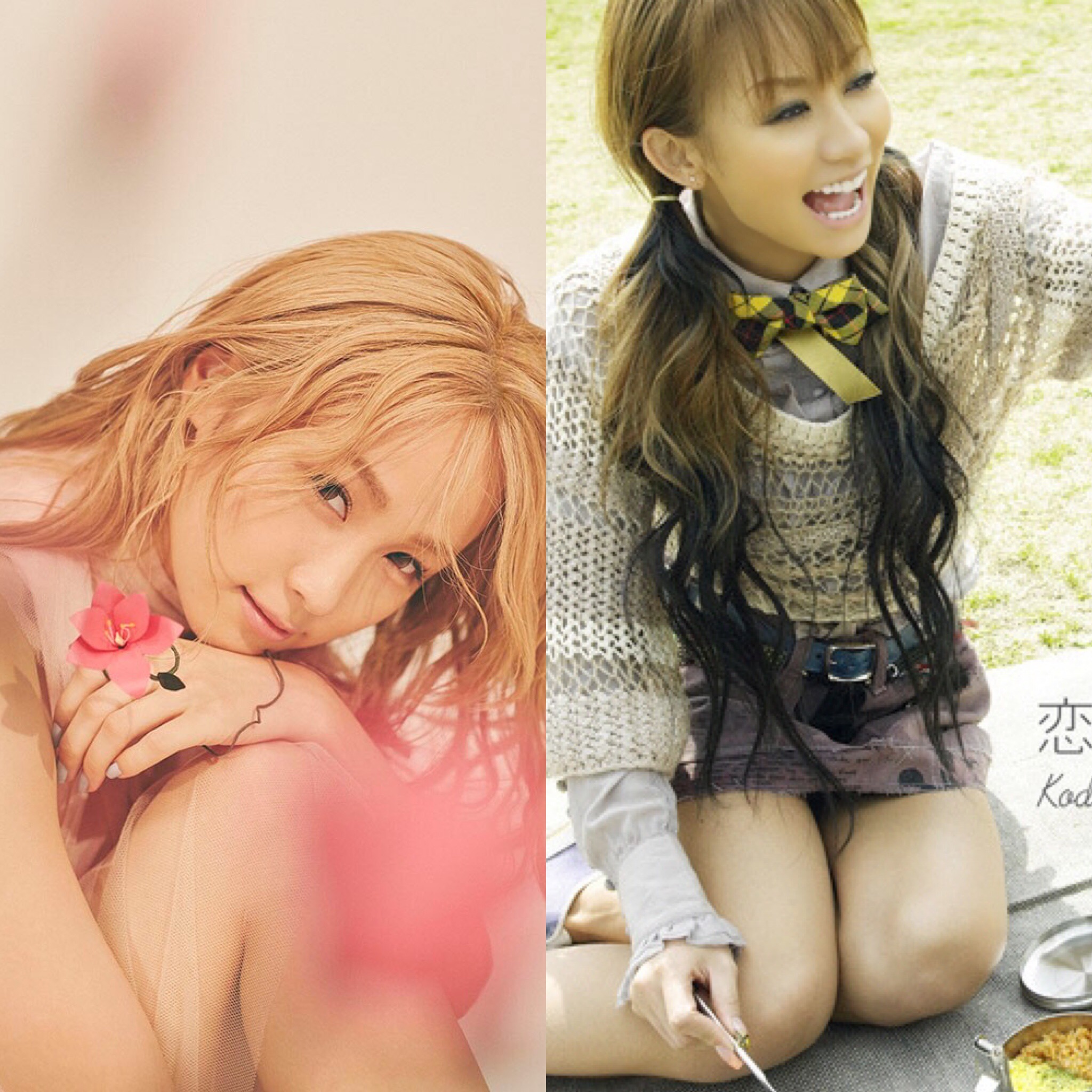 Former E-Girls member Dream Ami is prepping for the release of a brand new song. It has been decided that she will be covering Koda Kumi’s 2006 hit “Koi No Tsubomi“.

The song will serve as the theme song for the 2019 version of the drama series “Busu no Hitomi ni Koishiteru”, which starred Gori Inagaki, Tomoko Murakami, and Yuri Ebihara. Kumi’s “Koi No Tsubomi” was the theme for that drama, hence Dream Ami doing her own spin on it.

The drama follows a successful writer named Osamu Yamaguchi. He has the “perfect life”, a high salary, a beautiful model girlfriend, yet there still seems to be something missing in his life. On the opposite end Tomoko Murakami is a struggling actress who works part-time at a ramen restaurant. She has a hard time finding work due to being ugly and overweight.

Despite this, Tomoko still has a bright approach to life. One day Osamu runs into Tomoko, and he is drawn in by her pure personality.

The new drama will be produced by LDH, and will begin to air on September 17th, 2019.