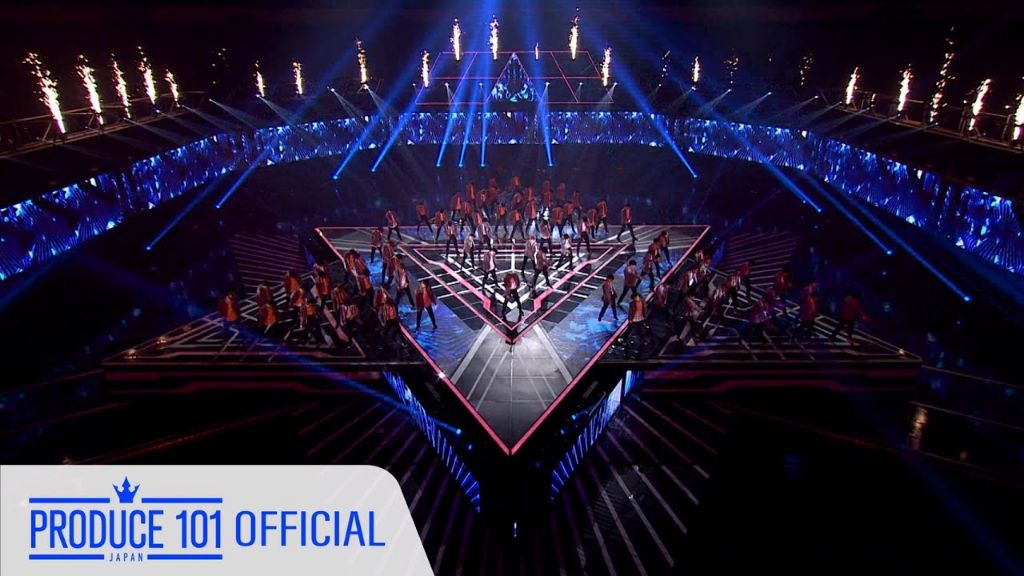 The official website for upcoming survival reality competition PRODUCE 101 JAPAN has revealed member profiles for all 101 trainees concurrently with the release of the series theme song “Tsukame~It’s coming~” to its official YouTube Channel.

As previously reported, only aspiring male singers between 16 and 30 years old who do not belong to any agencies are eligible to participate on the show. The top 11 participants will be given an opportunity to debut as a group in 2020.

The program is being produced in partnership with South Korean entertainment company CJ ENM and Japanese entertainment conglomerate Yoshimoto Kogyo. Although it is a co-production between the two countries and a portion of the series will be shot in the studio where the Korean series is filmed, PRODUCE 101 JAPAN will only be aired in Japan.

View all the trainers here.

All trainees are Japanese with the exception of four from Korea. Two trainees have already dropped out.

View all the trainee profiles here.

An ongoing investigation of all Produce 101 series for suspected rigged voting is currently underway. During a search and seizure at CJ ENM headquarters, reports claim that authorities discovered audio files that directly mentioned the process of vote rigging on phones of employees.

PRODUCES 101 JAPAN‘s first episode will air on September 25 on TBS. All 12 episodes will be distributed on Yahoo! Japan’s video-on-demand service GYAO! every Thursday starting September 26. The finale details are still undecided.