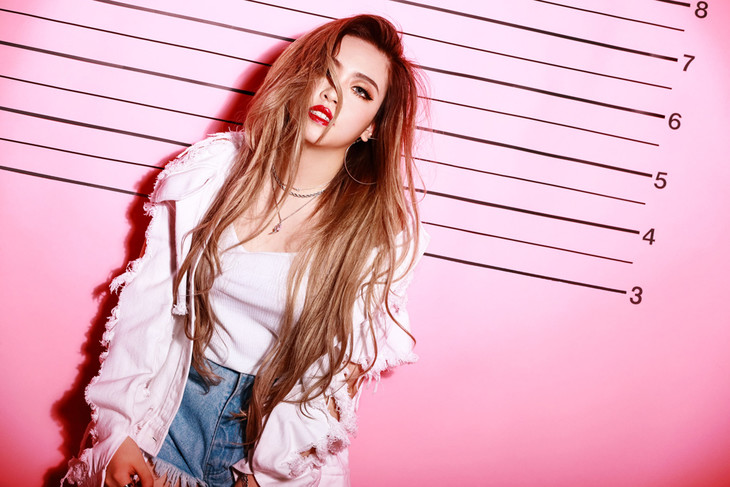 A few weeks ago, it was reported that 18 year old rapper CHANMINA will be making her major label debut on Victor Entertainment with the album “Miseinen”, out March 8. On February 1, she is releasing one of the album’s songs, “FXXKER”, as a digital single. She’s now released the music video for the song and it’s… something. It starts off with her being taken from jail by two male agents. Once the trio is in a van, the men femme it up, turning out to be her fishnet-clad background dancers. And then the chorus starts… The chorus which consists one of one word, repeated over and over again. I’m sure y’all know what word that is. This is probably the hottest mess in Japanese music since HYNA’s “TARATIKA” in 2011. Check it out for yourself below!