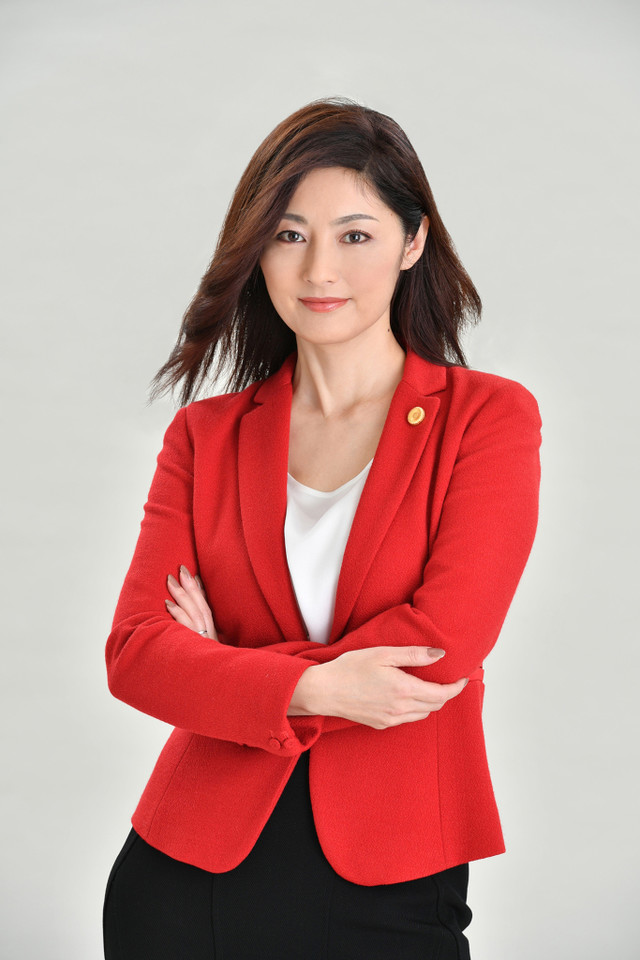 Next year the very popular television show “The Good Wife” will be getting it’s own Japanese version!

Actress Takako Tokiwa will be taking charge as the lead, playing the role of Kyoko Hasumi. The plot is very similar to the original, Kyoko was a former lawyer who quit to become a stay-at-home mother.

Her husband works as an elite prosecutor, but runs into trouble when he is arrested for corruption and a sex scandal with another woman. Kyoko’s life as a “good wife” takes a rapid turn, and in order to provide for her children she returns to work as a lawyer after 16 years. She is hired temporarily at a law firm and begins the new chapter in her life. 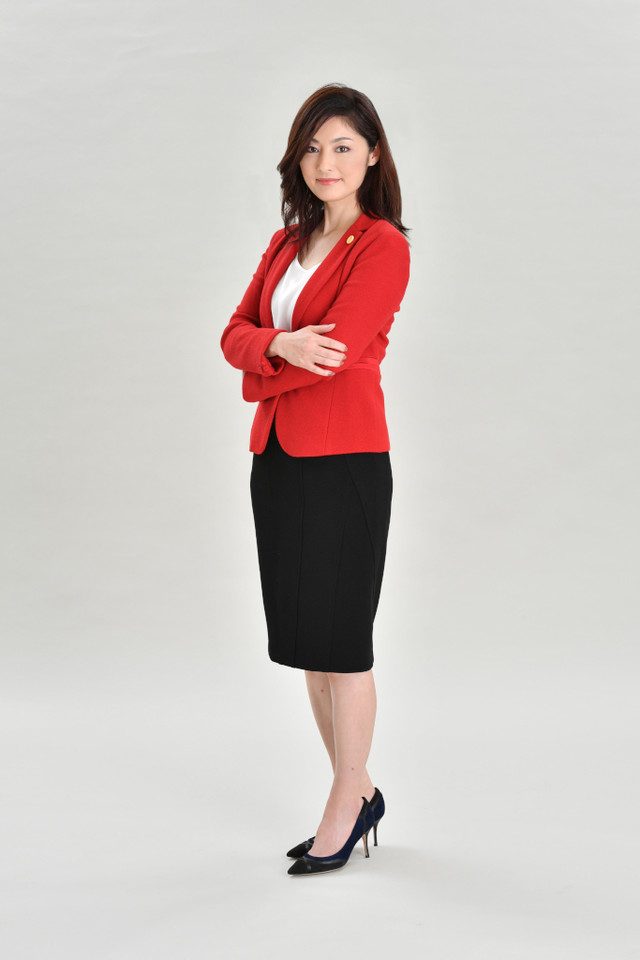 The original Good Wife aired from 2009-2016 on CBS. It was a huge hit for the network, and lead actress Julianna Margulies won numerous accolades for her role including an Emmy and Golden Globe award.

In 2016 a Korean version of the drama was released starring Jeon Do-Yeon.

The Japanese version will begin airing in January 2019 on TBS. Kotaro Koizumi, Kotaro Yoshida, Takumi Kitamura, and model Kiko Mizuhara will also be starring in the drama series.