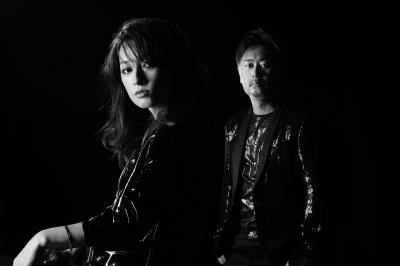 On June 28th, Do As Infinity released the double A-side single “Alive/Iron Hornet.” This was produced by popular sound producer Hiroyuki Sawano who is best known for his work on Blue Exorcist and Sengoku Basara: The Last Party. Now the two parties are teaming up once again for a new single to commemorate Do As Infinity’s 18th anniversary.

“To Know You” will be released on September 27th, two days before Do As Infinity’s 18th anniversary. The single will come in a CD only edition as well as a CD+DVD edition which will feature the music video for “To Know You.”

The single will also feature a B-side and a bonus track which have yet to be announced. You can check out a sample of “To Know You” here.