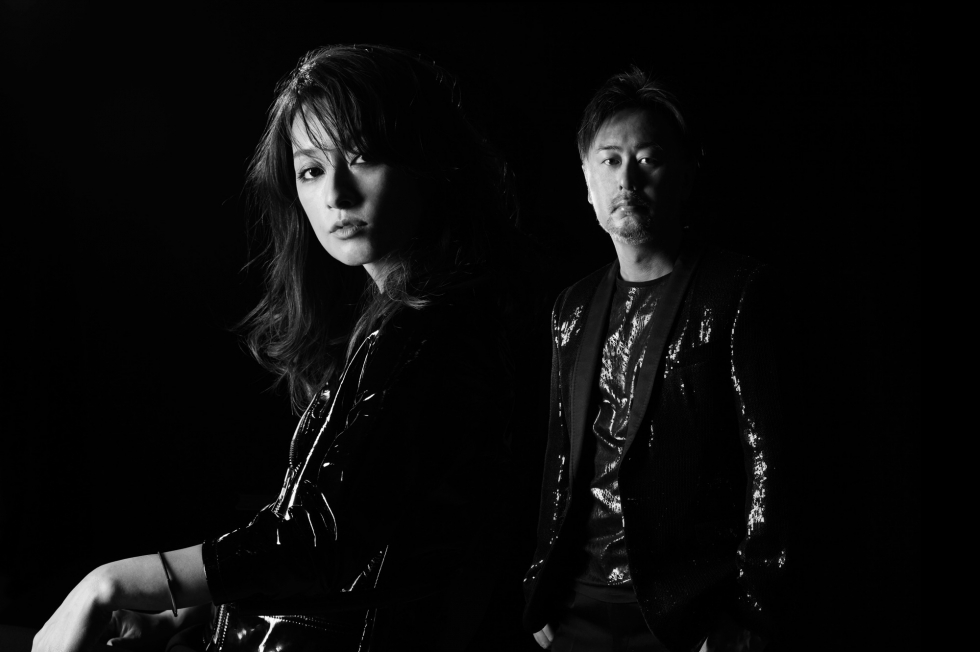 Popular avex trax group Do As Infinity is back with their brand new single “Alive/ Iron Hornet”.

This is the duos first physical single release in roughly a year, the last being their double a-side single “Hallelujah / Elegy”.  For “Alive/ Iron Hornet” the group collaborated with composer Hiroyuki Sawano, who perhaps is best known for his work on various anime and tv drama series including “Kill la Kill”, “Attack on Titan”, “BOSS”, and the “Team Medical Dragon” series.

Hiroyuki can definitely be heard in the main a-side “Alive”, giving the song a very cool “anime-like” vibe. The trippy video takes place in a dystopian world where androids seem to be the ones who dominate.

Do As Infinity are also currently preparing to embark on their 2017 Latin America tour. On July 1st they will be heading to Mexico and will perform at the “Lunario Auditorio Nacional” venue. Other stops on the tour include Brazil, Argentina, and Chile. Once their Latin America tour is complete the duo will be heading to Taiwan where they will be performing their very first live in the country, tickets instantly sold out.

“Alive/ Iron Hornet” was released in three versions. The standard CD only and CD+DVD, and a limited edition CD+DVD that comes housed in a special tin packaging. Covers and packaging for the limited edition can be seen below. 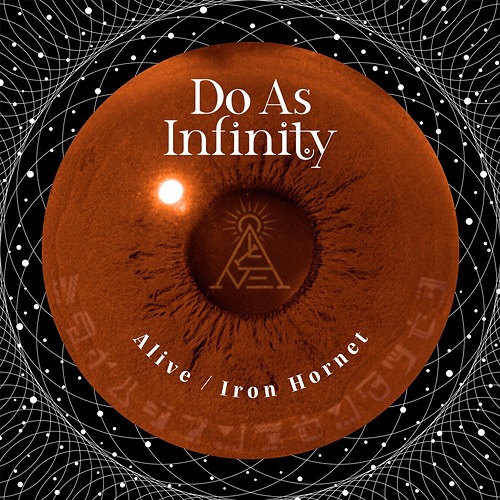 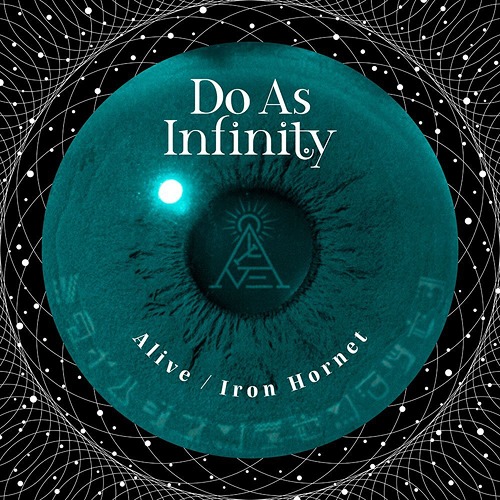 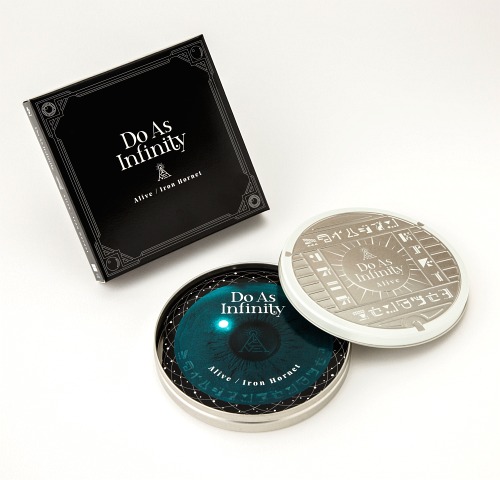 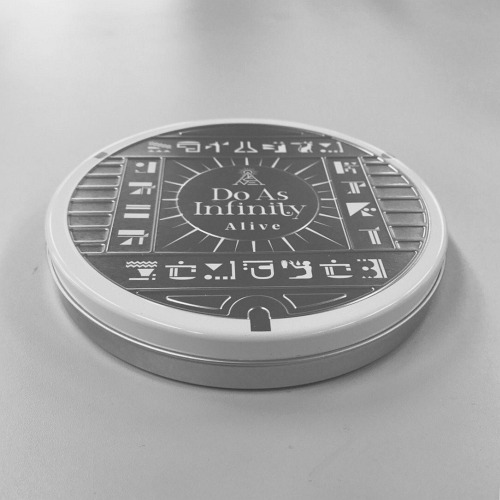