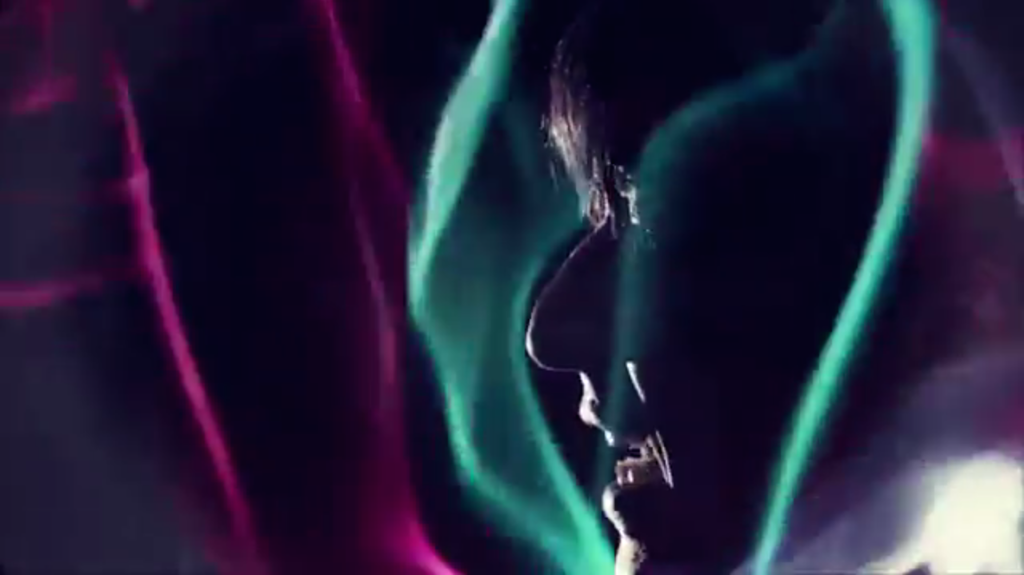 Having formed just last year, the rock duo GoodTimes has embarked on an ambitious project. The duo has decided to release one new song every month for twelve months straight. GoodTimes recently released their 5th track in the series “Haiiro.”

Check out the PV below and be sure to catch their next release later this month!