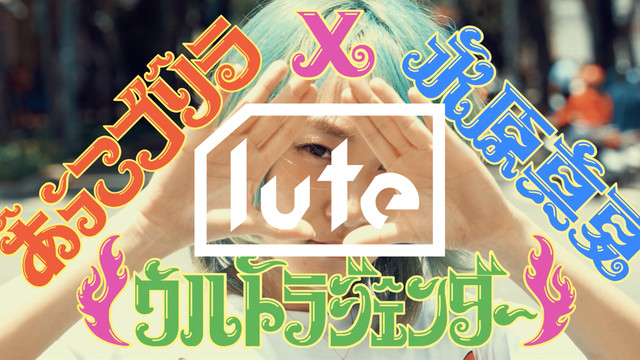 The colorful and energetic MV shows off the charm of urban areas in Vietnam, where AKKO GORILLA traveled to film the video. She dances with the locals, plays drums on the street, and of course stops by a pho restaurant. “ULTRA GENDER” was directed by Elizabeth Miyaji, who perhaps is best known for his work with BiSH.

AKKO dons three different outfits including a green “Ao Dai”, a traditional Vietnamese invitational costume.  Throughout the MV she’s accompanied by some very cool locals who are actually “Joker Rock Crew”, a local Vietnamese dance troupe. Becoming quite the jet setter, this is already her second overseas MV despite her relatively short career. Last year, AKKO traveled to Africa for the “Back to the Jungle” MV. “ULTRA GENDER” is available on iTunes, Spotify, and Apple Music.

At the end of the month on June 30th AKKO will hold a special live event called “Surprise Birthday Donkey 3” at Shibuya Glad.  She’ll be joined by a bunch of special guests including Itsuka from Charisma.com, PARKGOLF, and STUTS.

Watch the MV for “ULTRA GENDER” below!