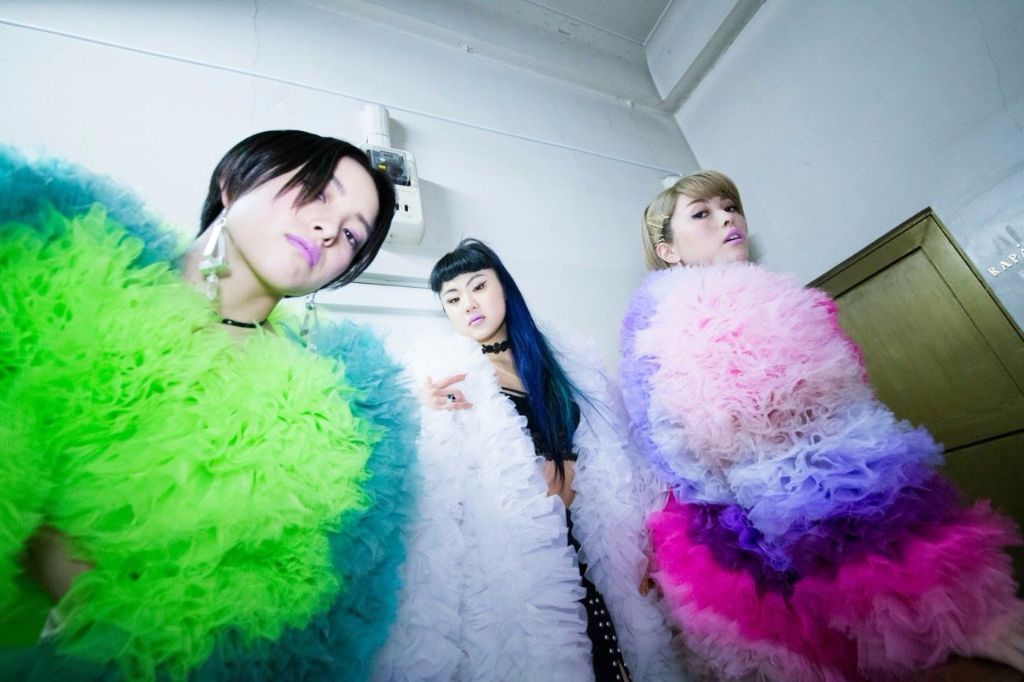 For the first half of 2017, Nicola Formichetti-produced girl trio color-code have been releasing monthly digital singles to show their different sides as artists.

This January started the project with “Sakura Ame,” a ballad number that took a 180 degree turn from their previous releases. That was followed by “Re start” in February with member NANAMI taking the reigns of production.  The girls brought “Parallel World” in March, which featured video production and editing also by NANAMI. In April they sang their hearts out with mid-tempo pop number “Better days” and in May they gave a woman’s perspective of love with “keep it one love“.

Their 6th release this year “this city” marks the end of their project. It’s a positive and cool song that talks about being prepared for the future. This digital single also brings nostalgic B-side “unknown in you” which exemplifies the trio’s singing abilities.

Check out the video for “this city” below!

Color-code’s “this city” and the other 5 singles are available on iTunes.