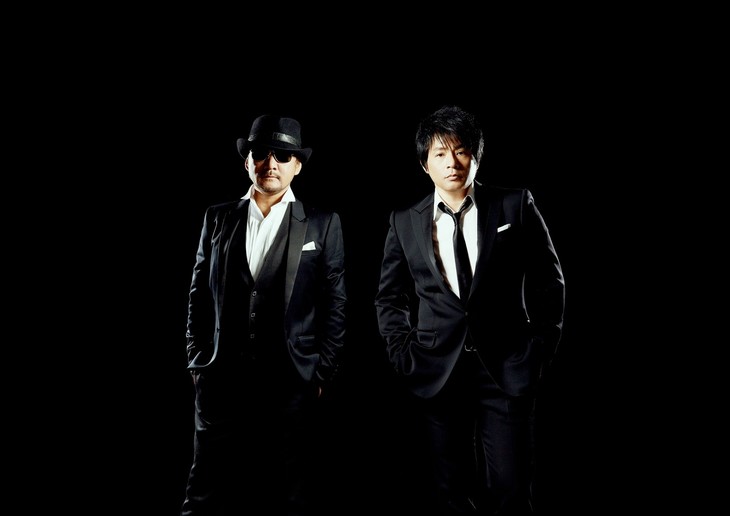 CHAGE and ASKA is one of Japan’s most successful duos ever. To date their works have sold over 30 million copies in Japan alone.

They enjoyed steady, but declining success for the majority of the 80s, before having a resurgence again in the early to mid 90s. Their 1991 album “Tree” went on to sell over 2.3 million copies, and their 1993 single “Yah Yah Yah / Yume no Bannin” is the 11th best selling physical single in Japan, selling 2.4 million.

Six years ago in 2013 it was announced that CHAGE and ASKA would be making a comeback, but it was very turbulent at best. The following year in 2014 ASKA and his girlfriend were caught in a high profile drug scandal, and both were arrested. He received a three year suspended sentence and became a tabloid target.

ASKA’s erratic behavior continued. One example is a blog post that he randomly decided to share. In the post ASKA detailed how he punched a male masseuse in the face, after the masseuse allegedly started to lick ASKA’s back, and then go in for a kiss.

It’s been reported that ASKA is the one who contacted CHAGE about the split, as he is convinced their relationship has been deteriorated beyond repair. The two don’t have each others contact information.

ASKA made the announcement that he would be withdrawing from the group on their 40th anniversary. He blamed “severe accusations from society”, along with the “environment” of the music scene being completely different now. Adding salt to the wound ASKA went on to say that as of recent he’s only had contact with CHAGE through lawyers, which is no way to communicate with a friend, but the two of them aren’t that!

Going for a more “classy” route, CHAGE simply made a post on Instagram thanking fans for their support over the years. ASKA wasn’t mentioned.