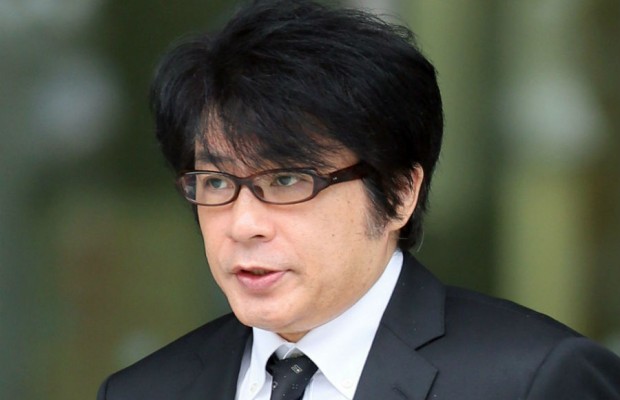 Singer ASKA (59) recently confessed to an incident that occurred overseas 20 years ago on his blog.

After a long photo shoot ASKA came back to the hotel he was staying at where he asked the front desk for a massage.That night a woman came to his hotel room, but he had trouble communicating with her in English. ASKA followed the woman’s gestures, and unwillingly stripped down to his underwear. However, this isn’t the night that the incident occurred. Since ASKA still had tension in his shoulders, the next day he asked the front desk if he could have a man give him a message.

After telling the receptionist that a woman would be no good and that a man would be fine, the receptionist had a strange smile on their face. Around 10:00 pm a man appeared in ASKA’s room. Unlike the female masseuse that order ASKA to take off his clothes, the male masseuse began to massage ASKA’s thighs and feet. Suddenly, ASKA felt something slimy on him, but he thought it was oil. Believing that the masseuse was using oil, ASKA didn’t move his body or even his head to find out what the slimy substance was.

The male masseuse then hopped onto ASKA’s back and removed ASKA’s shirt. ASKA then felt the man lick his back, then his neck, and the side of his face before he made his way to ASKA’s lips! Shocked, ASKA wound up his fist and punched the man in the face. The man left the room and apologized for the misunderstanding.

We’re not sure what made ASKA feel compelled to tell this story, but we’re positive (and hope) he has many more to share.