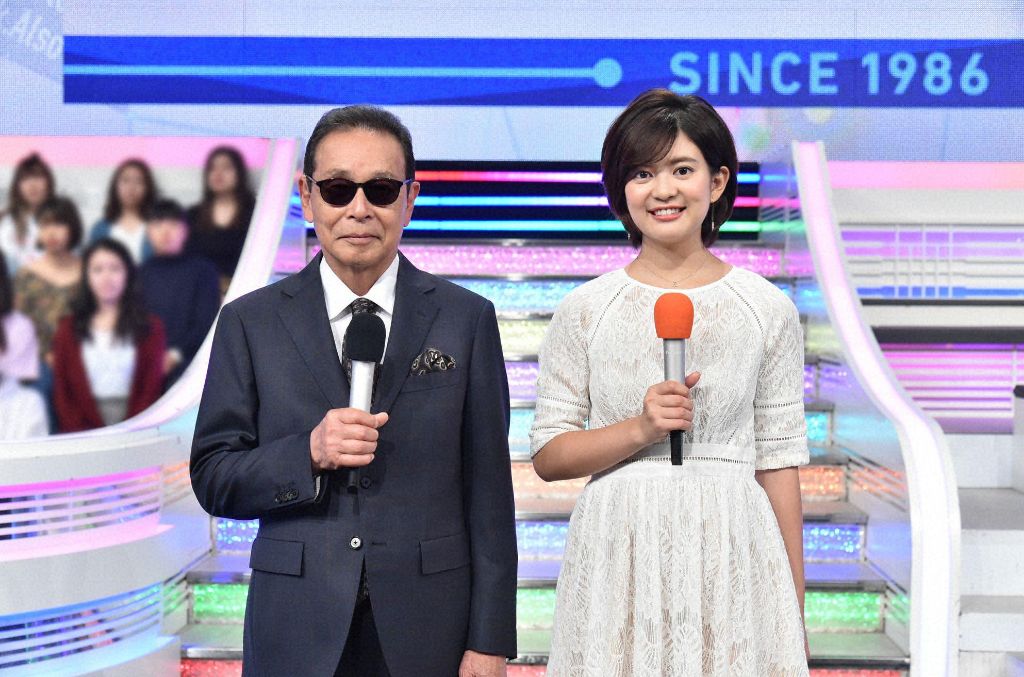 After 33 years—since its inception back in 1986—TV Asahi’s popular music performance program “Music Station” will be moved from its current 8:00 PM time slot.

Starting October 2019, “Music Station” will begin its broadcast an hour later at 9:00 PM. With the new time slot, the show will also be updated with the goal of having a “more fun” and “more luxurious” live music program.

Updates to the format will include special collaborations and cover stages, interactions between artists and guest actors and athletes, and plans for a live voting system.

Starting off TV Asahi’s Friday night programming block at 7:00 PM is “Zawatsu! Friday”, a talk-variety program that began broadcast in April of this year.

As previously mentioned, “Music Station” will be pushed back an hour to 9:00 PM—definitely an interesting decision with regards to the idol-dominated music landscape and laws of minors working past 9PM.