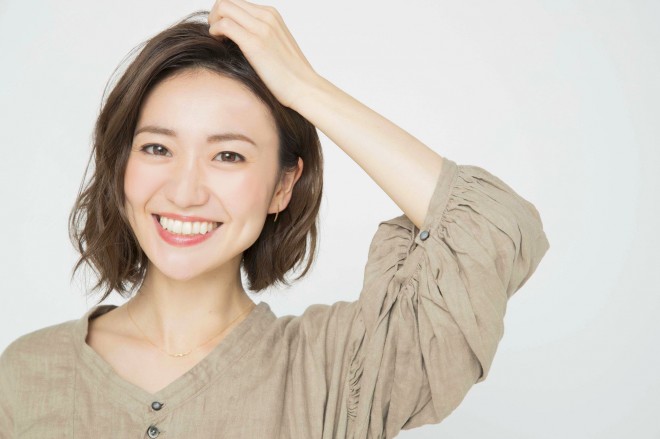 AKBINGO! is AKB48’s weekly variety show, and it began airing on October 1st, 2008 right when the group was beginning their dominance on the J-pop scene. Prevciously the girls had a variety show called “AKB 1ji 59 fun!” and “AKB 0ji 59fun!”.

The final episode of AKBINGO! will air at the end of September 2019. As one of the most popular members of AKB48, Yuko of course was a prominent presence during the shows “golden years”. Yuko commented on the many memories she had on the show, and how much the program helped her grow and gain experience. She hops the remaining AKB48 members will be crazy and have fun right to the very end of the show.

One of Yuko’s memorable moments on the program was having a difficult time playing “Russian Roulette” with a balloon.

Along with successfully completing a water obstacle course, only for her to run right into the wall.