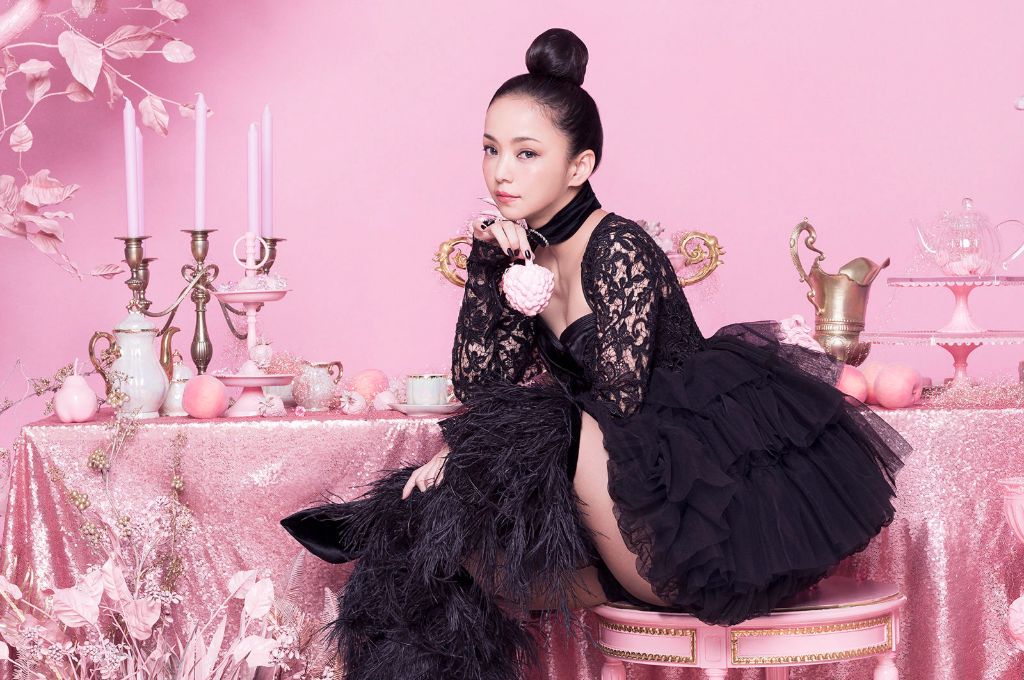 A tabloid has officially apologized for printing a completely false story about Namie Amuro.

The story in question dates back to 2014, when Amuro was in the process of leaving her longtime agency Vision Factory. It was printed in the gossip magazine “Female Seven”, and the story contained many allegations.

Firstly, they claimed that she could potentially be having an affair with an affluent music promoter called “Mr. Nishihara”. They claimed Amuro moved into the apartment that Nishihara shared with his wife and two children back in 2011. Not only is a situation like that bizarre, but the intimacy between the two was described to be more than just “colleagues”.

Female Seven went on to say that Nishihara was the mastermind behind getting Amuro to split from Vision Factory, and gain more independence with the creation of her own management. That turned out to be “stella88”.

They further alleged that Nishihara was the leader of a crazy “religious organization”, in other words a cult. They feared that Amuro had been completely brainwashed by Nishihara, and with Amuro’s new independence that just made everything easier. The story gained traction and was quickly spread among all the other tabloids, becoming a big story for the year.

As it turns out, none of that happened. The editor of Female Seven printed an official apology retracting the story, their publisher Shogakukan also posted their own apology.