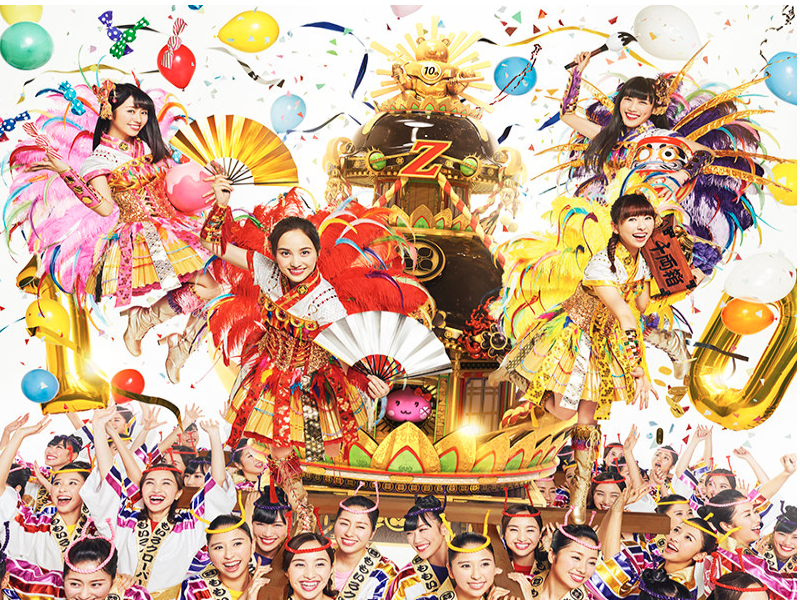 The album chronicles the girls 10 year history together, and will be released in two standard editions available general retail stores.

One version available is a standard CD only, that comes with two discs. The opening track is their very first indie single Momoiro Punch, released on August 5th, 2009. It closes with a brand new song titled “Clover And Diamond”, the MV for track can be seen here.

A limited edition set of the album will also be available, it comes with an extra CD and 2 blu-ray discs. The CD will consist of “rare” songs and the blu-ray will have a full concert plus documentary about the girls 10 year journey.

To celebrate the release of the album from May 22-23 the girls will be performing a special two day concert titled “The Diamond Four” at Tokyo Dome. 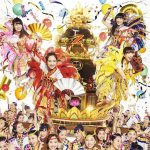