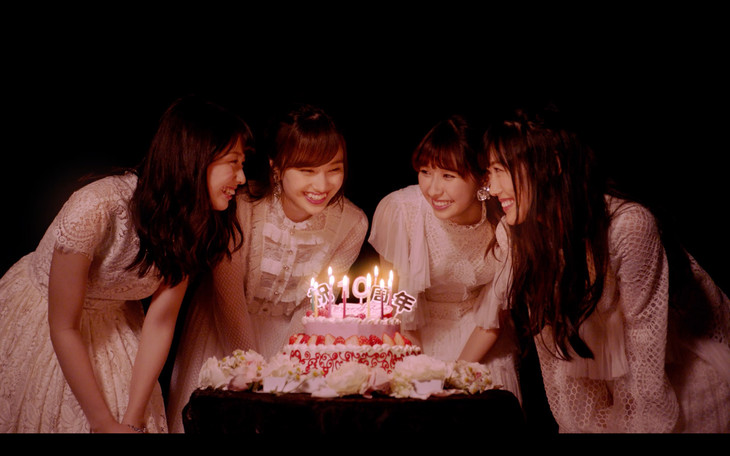 Girl group Momoiro Clover Z will be celebrating their 10th anniversary with a massive BEST album!

A limited edition version will also be available at retailers for the hefty price of 11111 yen, but fans will be getting their moneys worth. An extra disc will be included featuring rare songs like the Christmas single Shiroi Kaze .

The limited edition set will also come with two blu-rays, disc 1 will contain a long documentary about the group and the 2nd disc will have an entire concert, the “Momoiro Clover Z 2018 OPENING ~Atarashoo Aozora e~” live. Furthermore, it will all be housed in deluxe box packaging with a premium photobook.

Clover and Diamond is a new song included on the album, and will act as one of the primary promotional songs.

The MV beings a little out of character for the group, all the members are seen wearing elegant white dresses blowing out candles on a cake. The mid-tempo track sees the members reflect on the past decade spent together.

Slowly the song begins to pick up energy, and the MV takes a colorful turn that’s become a signature for the girls. They ditch their white dresses for flashy show girl inspired costumes, and are joined by a group of drag queens! Check out the full MV below

Momoiro Clover Z 10 Shuunenkinen BEST ALBUM will be released on May 23rd, 2018. 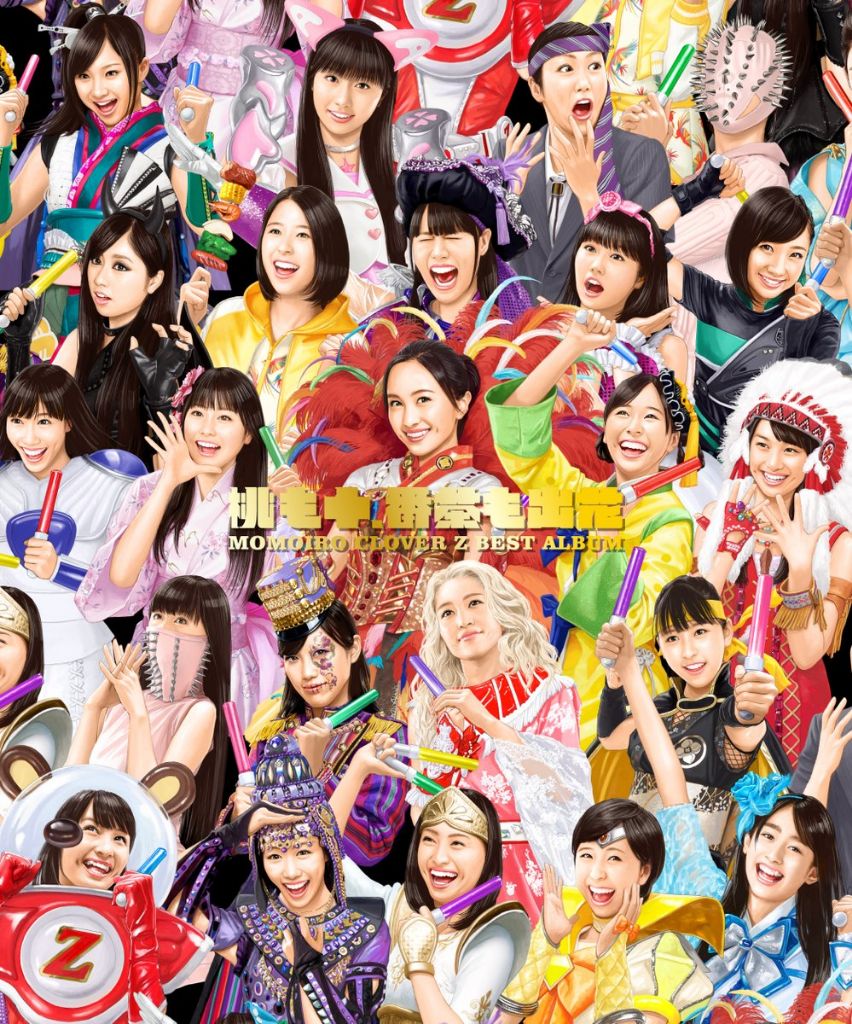 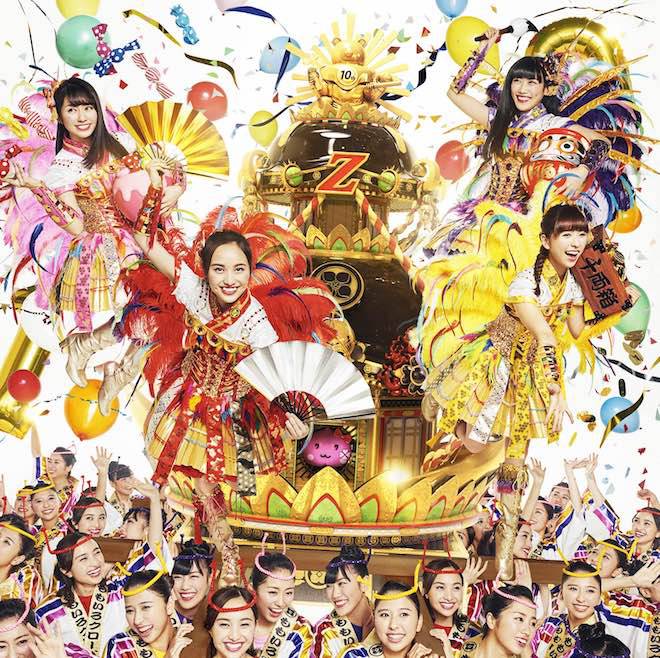