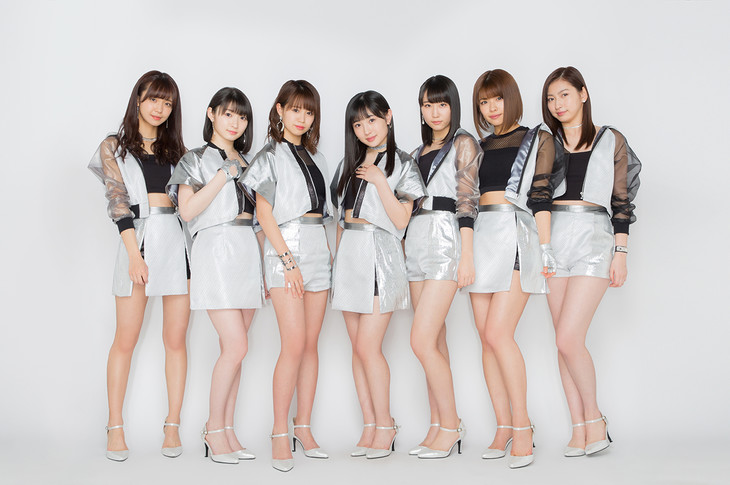 Hello!Project group Juice=Juice has finally announced the release of a new studio album.

Their very first album “First Squeeze!” came out back in July 2015. The girls had released so many singles since their debut up until the album, that it was actually both a BEST and studio album bundled together.

This is going to be the first album release for new members Yanagawa Nanami and Ruru Dambara.

Since the release of “First Squeeze!”, Juice=Juice has released 4 singles with 10 a-sides, and an additional 4 digital singles. Tracklist information is not available yet, but it’s safe to say the album stricture should be similar to “First Squeeze!”.

Juice=Juice members made the announcement on the latest episode of Hello!Project’s YouTube channel “Hello! Station!”.