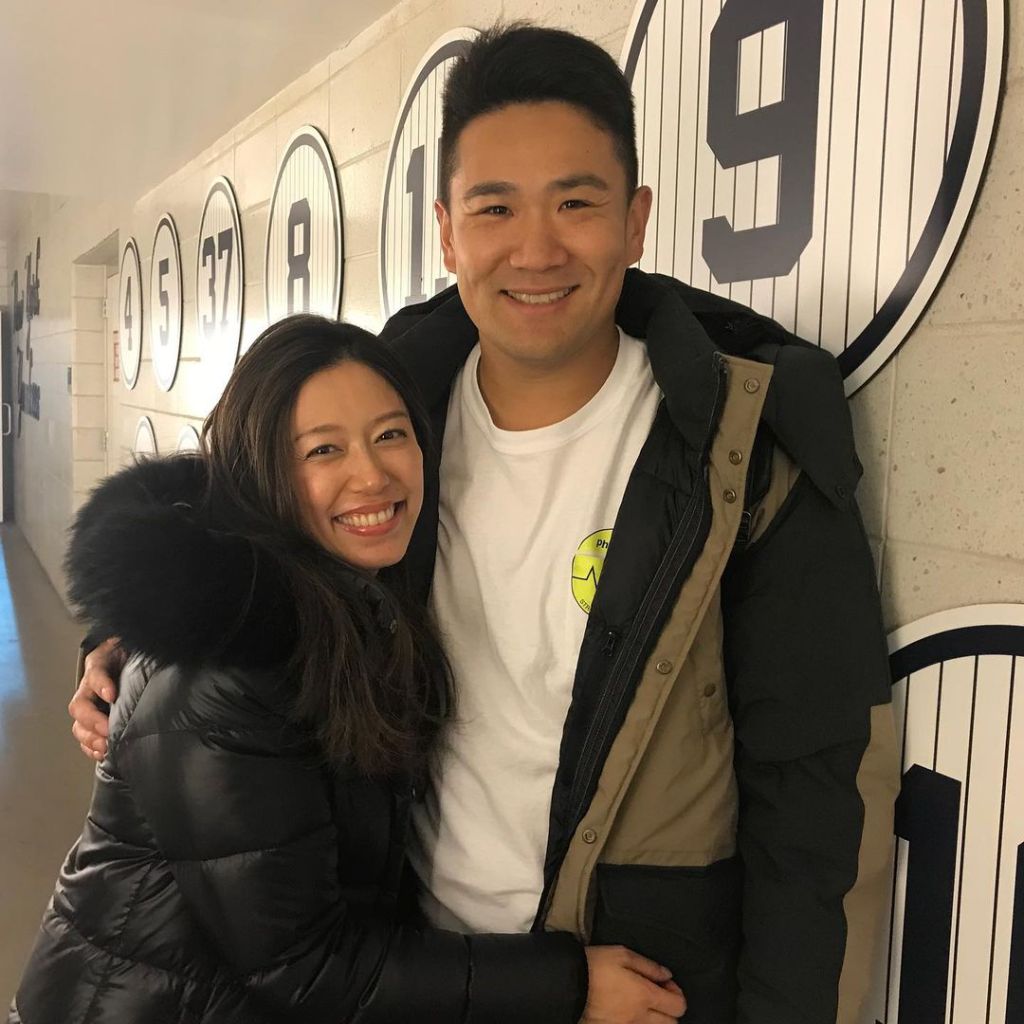 Last week it was confirmed that top professional baseball player Masahiro Tanaka would be leaving the New York Yankees after a successful 7 year run worth $155 million USD. Masahiro was a free agent for roughly a week, and soon confirmed a new deal with the Japanese team Rakuten Golden Eagles.

In a press conference Masahiro confirmed that when he became a free agent he wanted to sign with the Yankees again, but after he heard “different things” he decided to take a new route in his career. Yankees general manager Brian Cashman called the move a “big loss for a us, a big gain for Japan” wishing him all the best.

While a return to the States might happen in the future for Masahiro, an Instagram post from his wife Mai Satoda has been the top trending article on virtually all entertainment websites.

In 2014 Mai left her entertainment career behind to fully support Masahiro by moving to New York. She shared a statement in English thanking the city and Yankees fans for their warm reception. In just 10 hours her post received over 100k likes

It hasn’t been confirmed if Mai will resume her entertainment activities, but she will very likely be in high demand now that she’s back in Japan. Mai was a member of the Hello!Project group Country Musume, and became variety tv royalty due to her involvement with the Hexagon Family on the show “Quiz! Hexagon”

Masahiro got his professional start in 2007 and has went on to become one of Japan’s top baseball players. He is invited to many high profile entertainment shows as a guest such as the FNS Kayosai Music Festival.